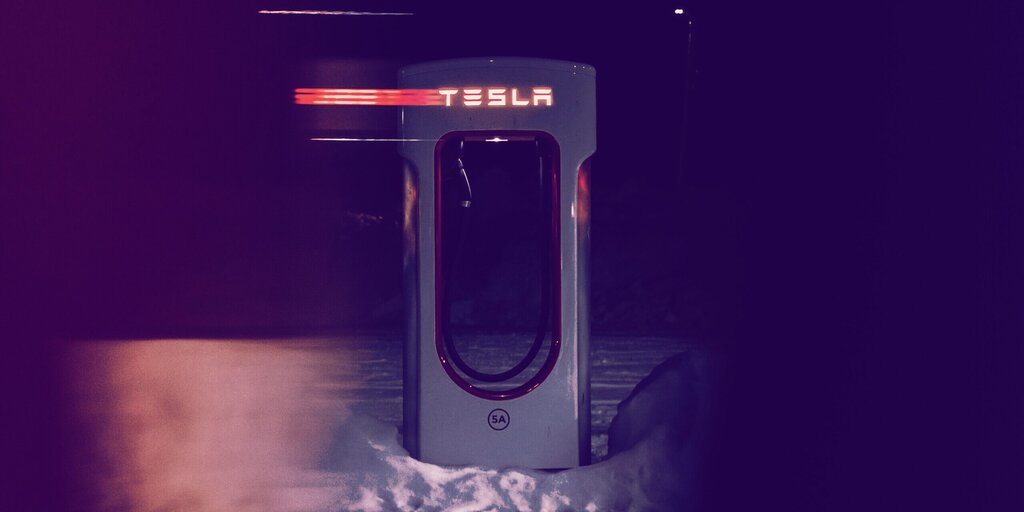 Electric carmaker Tesla and the US criminal investigation agency FBI prevented a group of ransomware attackers from compromising the firm’s assembly facility, the “Gigafactory,” according to a complaint filed by the FBI.

The FBI said it arrested one Egor Igorevich Kriuchkov, a 27-year-old Russian citizen, who attempted to steal Tesla’s corporate data by making a Bitcoin payment to an employee for installing malware on Tesla servers.

Kruichkov, and his group, attempted to steal Tesla patents and intellectual property in this manner—aiming to then ask “millions of dollars” in ransom for not leaking that data, the FBI complaint said.

The act was so planned: Kruichkov came to the US on a tourist visa and made a connection with a Russian-speaking employee—who remains anonymous in the report—at the Gigafactory. He then met the employee on “several occasions” and made a proposition to pay a fixed amount in Bitcoin to have malware installed on Tesla servers.

But the employee was quick to avert the plans. They immediately informed Tesla about the illicit proposal, which in turn contacted the FBI about the planned crime.

The FBI then launched a sting operation with the employee. They were made to wear a wire and have all text communications between Kruichov and themselves tracked by the FBI, including information about planning the attack and figuring out how to receive payment.

Tesla and Bitcoin are the most popular assets on TradingView

After weeks of wire-tapping, Kruichov finally planned to make a $1 million payment using Bitcoin. On August 21, he told the employee the payment would be made in a few days but he would leave the US a day after.

Kruichov didn’t make it far, however. He was arrested by the FBI on August 22 in Los Angeles in connection with the crime.

Meanwhile, the FBI said Kruichov worked with a group that planned similar attacks on companies by luring employees with huge Bitcoin (or fiat) payments in turn of installing malware. It added logistics company CWT Group was one such target—the firm paid $4.5 million for a similar ransomware attack in July.