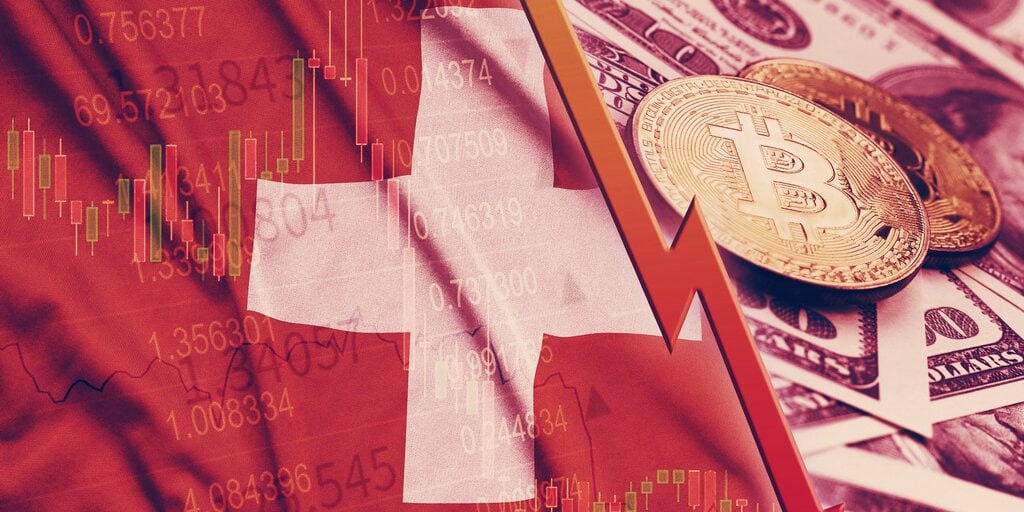 Cryptocurrency-friendly Switzerland has passed wide-ranging legislation opening the door to cryptocurrencies and decentralized finance; enabling companies to create digital shares, as well as a range of other tradable assets.

The financial and corporate law reforms, passed by parliamentarians today in the Swiss Senate, complement Switzerland’s so-called Blockchain Act, which received overwhelming approval in the House of Representatives last summer. It’s expected to come into force early next year.

The effect of the country’s new amended legal code is to welcome cryptocurrencies and blockchain technology into the mainstream.

The new legal code covers the exchange of digital securities, sets standards for cryptocurrency exchanges, and addresses money laundering issues, legitimizing an industry that many are wary of.

“Overall it will create one of the most favorable regulatory environments in the world. It will allow the financial center to lead in the digital asset space and hopefully attract new business into CryptoValley.”

While Switzerland is not the first country to enact extensive blockchain legislation (neighboring Liechtenstein has already done so, as has Malta), it’s the first major financial sector to do so.

“After Liechtenstein passed its “Blockchain Act” last year, which came into effect in January this year, the Swiss government had to move quick to pass its own “Blockchain Act” in order to maintain its leading position as the most crypto-friendly nation in the world,” Stefan Deiss, founder, and CEO of Swiss crypto startup accelerator Blockchain Propulsion, told Decrypt.

Switzerland had no need to create a new law, given its regulatory flexibility, so existing laws had only to be amended—and will likely be amended again, as the sector develops.

Dubbed Crypto Valley, the Swiss canton of Zug is the epicenter of Switzerland’s thriving cryptocurrency industry. Over 900 blockchain companies have set up shop in Switzerland in recent years, due to its legal, regulatory, and tax advantages.

The non-profit foundations which govern leading blockchain platforms such as Ethereum, Cardano, and Tezos are based in Switzerland, alongside crypto banks Seba and Sygnum, dozens of asset managers, and a huge variety of startup projects, such Facebook’s crypto initiative Libra.

The new Swiss banks of crypto

Already there have been signs that cryptocurrencies are entering the mainstream in Switzerland. Swiss banks UBS and Credit Suisse are involved in blockchain payment trials, and another, Julius Bär, has partnered with Seba.

The crypto bank, together with its rival Sygnum, was granted a license last year by the Swiss regulator, FINMA. They were the first such licenses granted anywhere in the world, and enable the banks to integrate cryptocurrency into a wide range of services: deposits, withdrawals, lending, and investing.

Great news! Switzerland will receive one of the most innovation-friendly blockchain regulations in the world.#blockchain #regulation #Crypto https://t.co/YBC5D2v323

But the new legislation goes beyond banking, and may reshape and democratize finance, lending and derivatives—all while offering greater privacy.

“This legislation not only paves the way to the tokenization of company shares and various other tangible assets but progressively pushes the industry towards the decentralization of finance (DeFi),” said Deiss.

The final vote on Switzerland’s Blockchain Act, at the end of September,  is a mere formality. Switzerland is now indisputably leading the pack on the changes to come.