According to reports, a Florida teenager arrested on Friday in connection with the July 15th Twitter hack has pled not guilty.

The teen in question is Graham Ivan Clark, the suspected mastermind behind perhaps the biggest security and privacy breach in Twitter’s history. Along with two other alleged accomplices, Clark is accused of hijacking the Twitter accounts of prominent leaders like Barack Obama, Jeff Bezos, Joe Biden, and Elon Musk.

Clark allegedly sent out fake tweets promising a larger return for those sending money to an anonymous Bitcoin address. The perpetrators succeeded in netting over $100,000 in Bitcoin.

The incident also underscored existing concerns over Twitter’s security. Given the coming U.S. presidential election and the platform’s ability to influence public opinion, the concern may be well-founded. 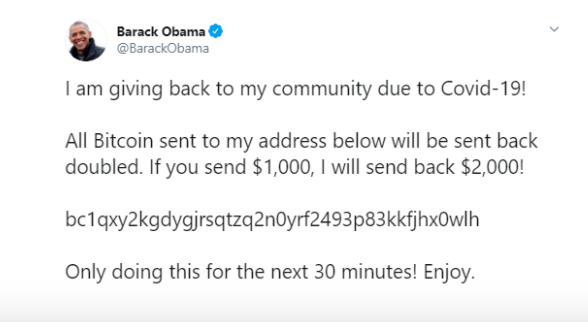 The hack has led authorities to press 17 counts of communications fraud, 11 counts of fraudulent use of personal information, one count each of organized fraud and accessing computers or electronic devices without authority.

22-year-old Nima Fazeli of Florida and Mason Sheppard, 19 of the United Kingdom, are also thought to have taken part in the scam. According to the Tampa Bay Times, Fazeli and Sheppard, face similar, if slightly less severe charges in California federal court.

The extra punitive nature of the charges leveled against the three shares a similarity with those faced by Silk Road founder Ross Ulbricht. Ulbricht was convicted and is currently serving two life imprisonment terms plus forty years.