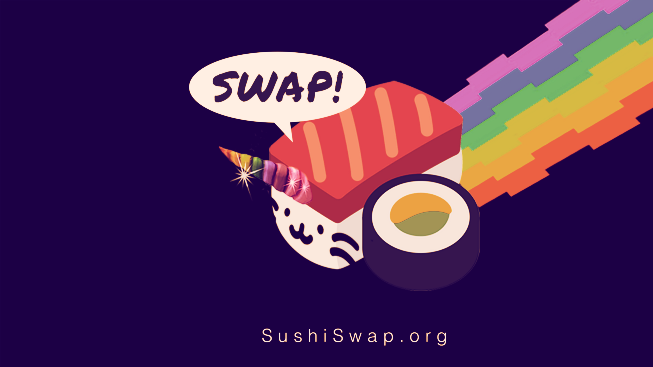 The anonymous creator of SushiSwap, Chef Nomi, has abruptly changed course, returning more than $14 million worth of Ethereum drained from the SushiSwap developer allocation last week and apologizing to a long list of DeFi industry players.

I have returned all the $14M worth of ETH back to the treasury. And I will let the community decide how much I deserve as the original creator of SushiSwap. In any currency (ETH/SUSHI/etc). With any lockup schedule you wish.https://t.co/QwFj5SeeuQ

SushiSwap is a cloned version of the popular Uniswap decentralized exchange. SushiSwap adds to the Uniswap design by rewarding liquidity providers with governance token distributions in addition to trading fees on the platform.

The SushiSwap protocol initially rewarded users for liquidity they provided on Uniswap, before a migration event last week moved more than half of funds, totaling nearly $1 billion, in the Uniswap exchange to its own SushiSwap decentralized exchange pools. The move slashed liquidity on Uniswap by nearly 70%.

In a series of tweets, Chef Nomi announced he had returned the entirety of funds he had obtained by selling SUSHI tokens for ETH on September 5. The controversial move saw Nomi forced to release control of the project to other developers, led by centralized exchange FTX CEO SAM Bankman-Fried.

“I’m really glad that Nomi returned the funds,” Bankman-Fried told Decrypt today. “We won’t forget what he did, but we also won’t forget that in the end he made the right choice.”

To everyone. I fucked up. And I am sorry.

Chef Nomi also laid out pointed apologies to members of the Ethereum and DeFi community, praising his anonymous co-developers, Binance, and important personalities like YFI founder Andre Cronje and Compound founder Rob Leshner, who have contributed to the project or been critical of the way the Sushiswap story played out.

Chef Nomi also announced that he would remain a part of the SushiSwap project in limited capacity, with no governance control.