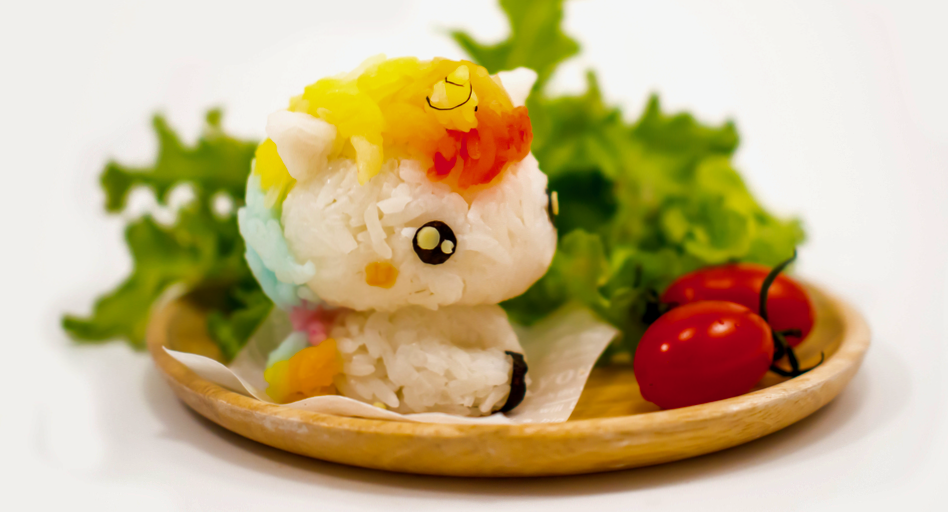 A liquidity war is brewing between Uniswap and a fork of DeFi’s darling DEX, called SushiSwap.

Don’t let the flippant name and emoji throw you off: Sushi means business. In less than a week, SushiSwap has aggregated more than $800M worth of tokens, or about 80% of total Uniswap assets, according to Sushiboard, which tracks the project’s data.

This isn’t just another liquidity-pool based DEX that’s popped up to compete with Uniswap: SushiSwap is coming to directly take Uniswap’s liquidity.

In the first phase of the project, traders stake tokens representing deposits in Uniswap’s liquidity pools (Uniswap’s LP tokens), in exchange for SUSHI tokens. In the second phase, traders are meant to migrate those Uniswap LP tokens for the underlying assets and take them to the SushiSwap DEX.

Positioning themselves as “an evolution of Uniswap with SUSHI tokenomics” SushiSwap uses a Yam-inspired interface to present traders with a “menu” of Uniswap liquidity positions they can lock up in exchange for the SUSHI governance token.

APYs on these pools currently range from about 500% to over 2,000% for the highest yielding option, the UMA-ETH pool (Umami Squid on the menu). More on the vision here.

If anyone is going to be credited for @NomiChef's existence, it is our grand master @lawmaster. https://t.co/LnLVZVbVGn

While many were quick to write off SushiSwap as the next token to be farmed and dumped to zero, what’s happened over the weekend suggests there may be life for the anonymous-backed project.

SushiSwap’s plan to bootstrap its native AMM by sucking Uniswap’s liquidity is aptly called “Vampire Mining.” Over the next two weeks, governance tokens will be distributed at 10x the base rate of 100 SUSHI per block, meaning 1,000 SUSHI will be minted per block, to incentivize early farmers.

After two weeks have passed, SushiSwap will seek to migrate all of the staked Uniswap liquidity positions to SushiSwap positions. On average, 86% of total liquidity in the 13 Uniswap pools with LP tokens is currently being staked in SushiSwap.

“I don’t think SushiSwap will succeed just by copying recipes,” SushiSwap developer 0xMaki told The Defiant. “It needs to invent its own. Custom fees, modified price algorithms, single-sided liquidity. Anything from Bancor, dxSwap, Dodo, and more can be inspiration for a community owned AMM.”

Some are now theorizing that Uniswap could end the whole project’s hype by releasing its own token in a forthcoming Uniswap V3 upgrade. However, in this journalist’s opinion, the dynamic team at Unsiwap does not seem like one whose hand can be forced when it comes to something as monumental as a native governance token.

After reducing the risk of exit scamming by adding a 48-hour timelock on admin functions and partnering with Quantstamp to officially audit the contracts, the degen DeFi farmers of the world are starting to treat SushiSwap as more than just a money printer.

As for governance, the first Sushi-Improvement Proposal was passed, with SUSHI/ETH LP’s voting to increase the reward allocation to those “taking the most risk” by being in the most volatile pool. While the SUSHI/ETH pool currently has a 2x multiplier on rewards, the new proposal will increase that to 5x, or 5000 SUSHI per block during the first two weeks.

As SushiSwap continues to gain traction, so does the community contention.

On one side of the coin, founders of popular projects like Dharma, 0x Protocol, and Uniswap have openly expressed their disdain for SushiSwap, stating that a successful migration would be “terrible for LPs and traders” due to fragmented liquidity.

I usually don’t opine about specific projects, but if I’m being honest, I hope this SushiSwap experiment fails.

The only beneficiaries are the Sushi founders

On the flip side, popular anon accounts like Degen Spartan have signaled their support for a  “community-owned AMM LP protocol,” versus VC funded projects, like Uniswap which raised $13M from giants including a16z and USV.

as an LP, i do like the idea of a community owned protocol for AMM LPs

Regardless of where you fall, the community is clearly at odds. Yield farmers are starting to form a union, one in which innovation is a must, and any delays in sharing upside with users is ushered in by a fork.

I sense some division and hostility in the ETH community brewing

The long-term builders are skeptical. SushiSwap’s unaudited, high-risk, high-return nature poses a threat that, as Hayden Adams states, “attract(s) more people who are a part of gambling culture and discouraging people who are here for the social movement.”

But, the team sees it differently.

“SushiSwap is an experiment in protocol governance to see if the community is ready to lead themselves,” 0xMaki added. “They are the ones who this restaurant was open for. Without them there is no point in pursuing this adventure.”

Claiming that the 10% developer share can be seen as a treasury governed by LP’s, 0xMaki claims SushiSwap can be “a Michelin Starred establishment with quality yield.”

The fire seems to be fueling DeFi to new milestones. For the first time in history, Unsiwap’s 24h trading volume was higher than Coinbase—the leading US crypto exchange.

We’ll let you decide whether or not SUSHI played a role in it.