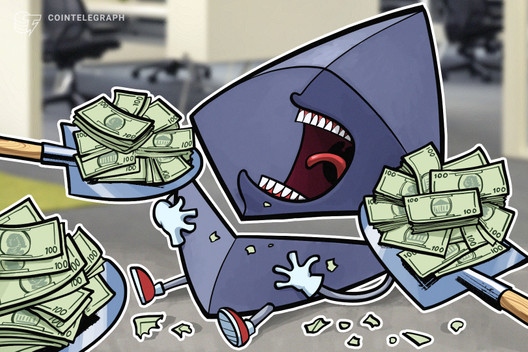 Fees for Ethereum transactions are at an all-time high but what does this mean for the network and ETH price?

The median transaction fees on the Ethereum network are the highest they have been in two years and have risen above Bitcoin fee for the second time in the last three months.

Recently, Coinbase researcher Max Bronstein tweeted the chart below and suggested that the most recent surge seems to be due in largely in part to increased interaction with stablecoins on the Ethereum network. 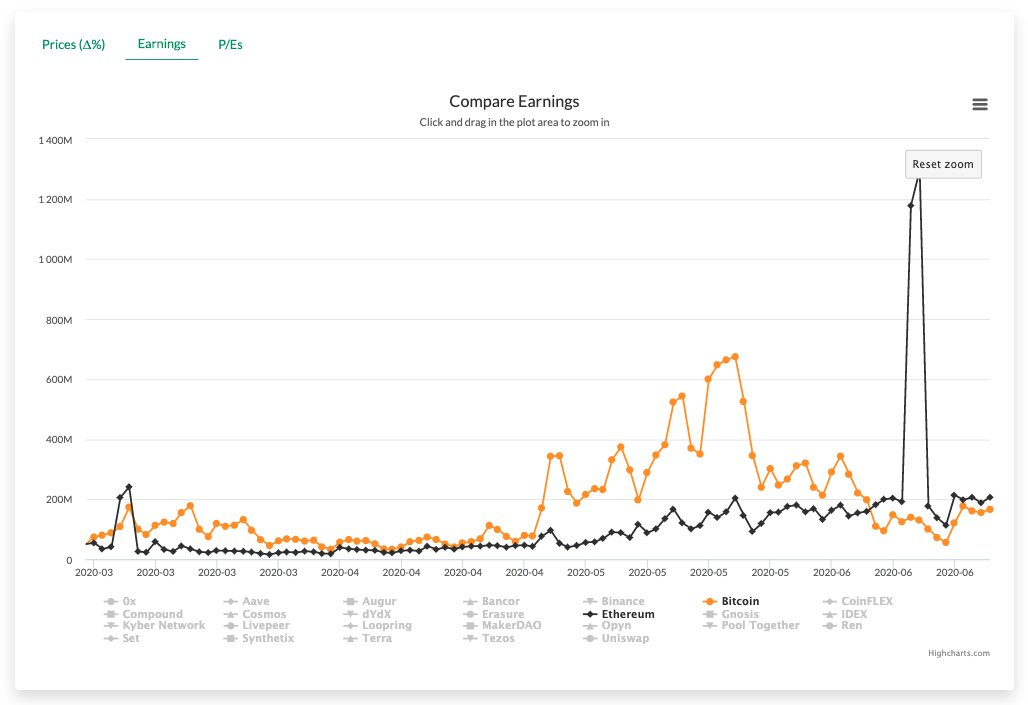 As previously reported by Cointelegraph, Tether’s USDT stablecoin is the biggest user of gas in the network, with around $2.56 million spent in Ether gas fees in the last month according to ETH Gas Station. While stablecoin activity is certainly one the main reasons for the sharp increase in the median fees for Ether transactions, it is certainly not the only one.

Data from ETH Gas Station shows that USDT is the biggest spender of gas on the network, followed by popular DeFi dapps like Uniswap and Kyber Network. This shows that DeFi is also an extremely important factor to consider when analyzing the surge in gas fees.

As reported by Cointelegraph, gas usage rose to an all-time high in May but the sheer number of transactions is not at an all-time high. This shows that the current activity comes not just from simple transactions like USDT transfers but also from complex smart contracts.

While the number of daily transactions are far from the January 2018 all-time high of 1,349,890 transactions, other metrics point to growing interest or at least movement of Ether (ETH) itself. 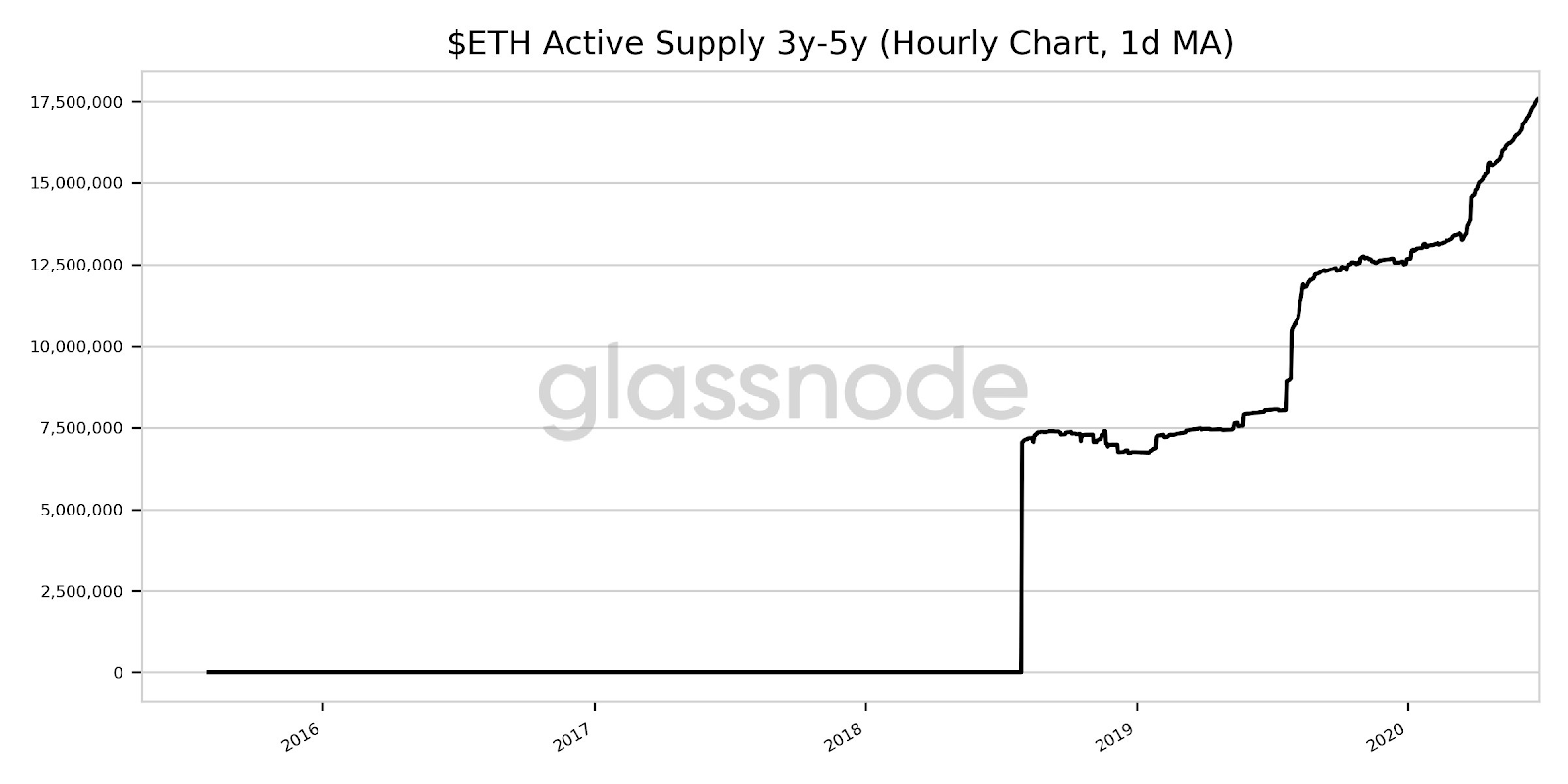 As shown on the chart above, the active supply of Ether is at an all-time high relative to the Ether units that have been moved in the last 3 to 5 year period.

Other signs of growing interest in the altcoin can be seen in the derivatives market where Ether open interest on options has grown at a phenomenal rate. Deribit open interest has surged 315% to $158 million over the last two months, temporarily outpacing the interest shown in Bitcoin (BTC) options.

What do rising fees mean for Ethereum?

The growing interest and activity in the Ethereum network might bring about a bitter-sweet taste for blockchain fanatics. While this growth reveals a rise in interactions with Ether and dapps running on the Ethereum network, it also brings to light the network’s growing technical debt.

Ethereum 2.0 is set to be released this summer and it promises to solve the current scalability issues with its sharding technology. However, it will take more than a year for the new iteration of the blockchain to be complete and for the current blockchain to migrate to the new staking and sharding system.

As Joseph Todaro, managing partner at Blocktown Capital noted in a recent tweet, these scalability issues can drive potential users and enterprises away from the Ethereum network and into other smart contract platforms with better scalability solutions and less congestion.

If investment continues to pour into Ethereum dapps, pressure for an effective and easily-implementable solution will continue to mount. Solutions like increasing the total gas allowed per block may help avoid congestion but it only kicks the problem down the line and exacerbates some of the network’s other challenges like the growing blockchain size.

Ironically, there is a remote possibility that Ethereum’s growing popularity could be its Achilles’ heel and a large number of Ethereum supporters are looking at Ethereum 2.0 as the solution that will solve all the network’s problems.

There is also the possibility that third-party layer 2 solutions like Matic, Skale Labs, or other scaling solutions like Plasma could address these issues but at this stage only time and the success or failure of Ethereum 2.0 will tell.