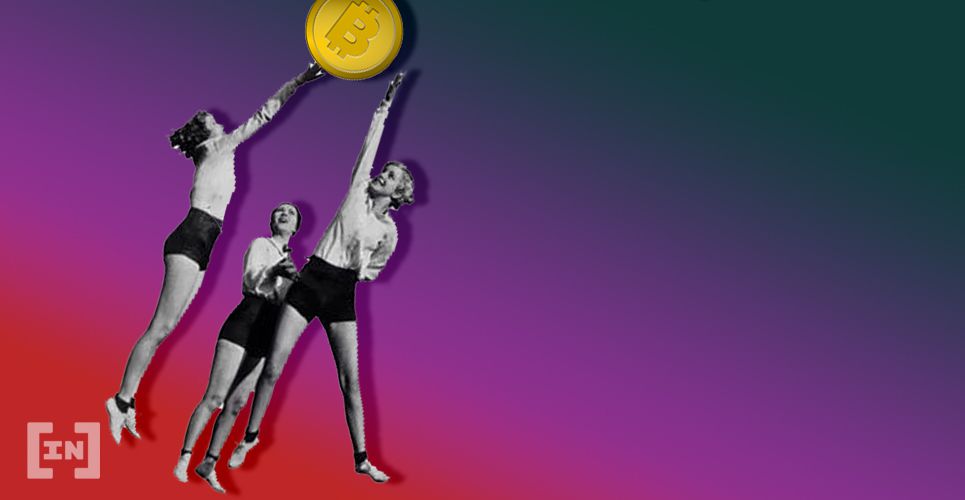 A substantial difficulty adjustment is coming for the Bitcoin blockchain.

Difficulty represents the number of hashes (solutions) necessary to find a block below a given threshold.

Looking to be a gnarly difficulty adjustment coming up pic.twitter.com/QihGbwsW8w

The Bitcoin difficulty adjusts after every 2016 mined blocks. The calculation used is based on the difficulty of the previous block set.

Bitcoin transactions average around ten minutes per block. A jump in difficulty indicates that hashing power has remained robust, and the previous difficulty was too low.

The estimated increase of over 18% is a dramatic jump for the flagship cryptocurrency. The most recent rise took place at the beginning of the year and was already one of the largest ever, increasing by 9%.

The current increase more than doubles the previous record, though it’s unclear yet what effect it will have on price and the Bitcoin mining community.

The network corrects itself regularly to keep the chain stable. The recent halving and the speed of block production indicate that the difficulty was too low.