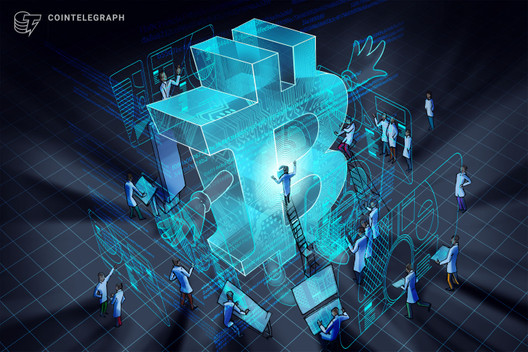 “In Bitcoin we trust”, say miners unfazed by the market.

Bitcoin’s price decreased by $2,000 in the past few days, yet the network’s hashrate has set a new all-time high, breaking the 150 TH/s plateau for the first time in its history.

Hashrate is a key indicator when determining the health of the Bitcoin (BTC) network. It represents the amount of global hashpower dedicated to mining the coin, and can also be interpreted as the amount of energy that protects the network from potential 51% attacks.

Miners are some of the most important players in the Bitcoin ecosystem, and their continued allocation of resources despite the recent gyrations in price may be a positive long-term indicator. Though it should be noted that when it comes to industrial mining, business planning involves medium to long-term time horizons and typically does not get impacted by short-term price volatility.

The overall economic uncertainty may be another factor that is forcing more companies and individuals to allocate resources to Bitcoin mining; an activity that is often viewed as a hedge against traditional markets.