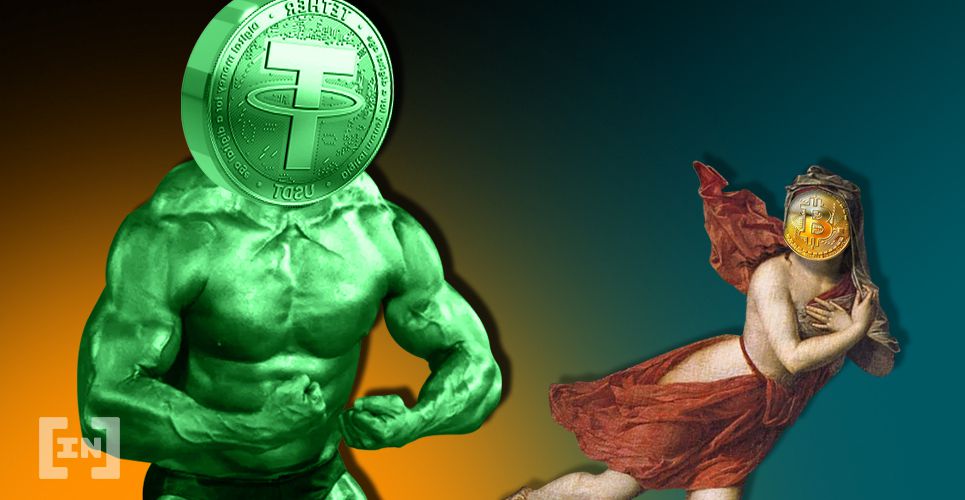 The cryptocurrency markets have momentum on their side right now, with all of the top 10 coins trading in the green at last check. But it was only a week ago that the BTC price slipped below $7,000 and it looked like the bottom might fall out again.

Maybe that’s why many traders who are tired of being made a fool by the market are finding creative ways to generate returns. Thousands of them flocked to StormGain’s Coin Contest in which 100,000 USDT was at stake for traders. 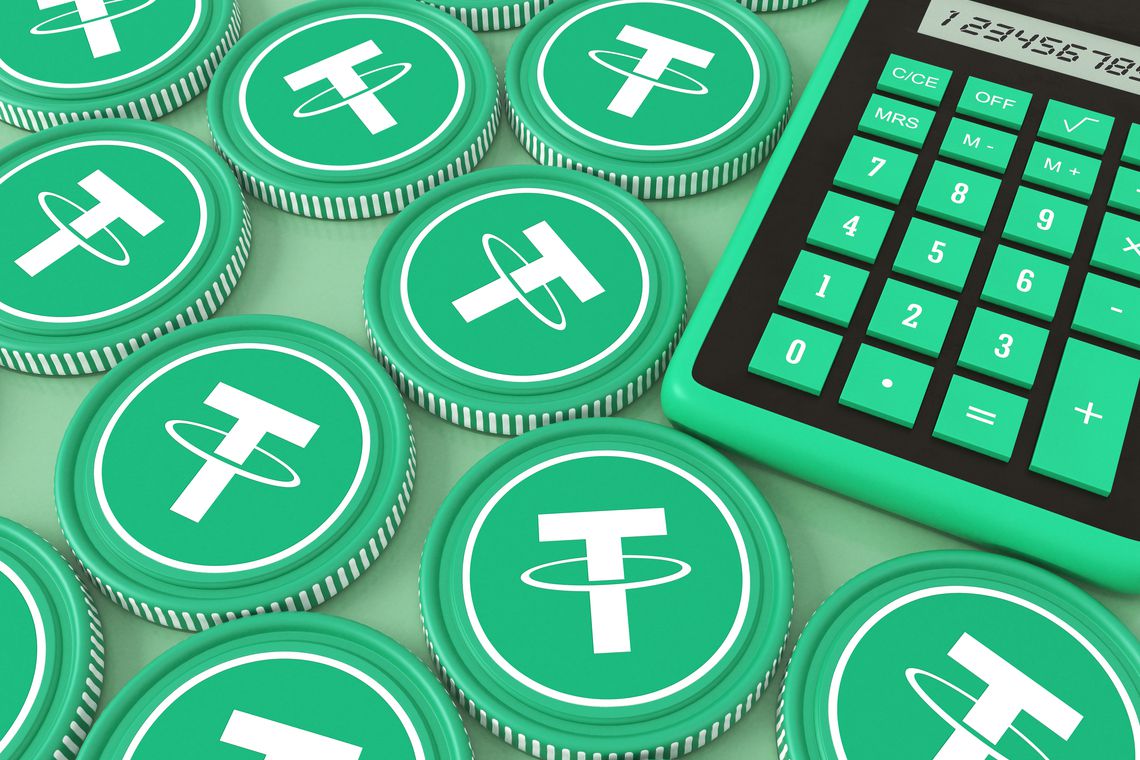 If you blinked, you might have missed it. StormGain, a relatively new cryptocurrency trading platform that launched in 2019, just named the lucky 500 winners – from novices to sophisticated traders — who walked away with a piece of the pie. Nearly 30,000 cryptocurrency traders tried their luck, participating in what StormGain describes as “four weeks of intense trading” that began in mid-March.

Tether, the most popular stablecoin and fourth-biggest cryptocurrency based on market cap, basically gives the winners the equivalent of U.S. dollars. USDT is pegged to the U.S. dollar at a 1:1 ratio and has been trading on par.  BeInCrypto has been documenting the active printing press in which the Tether Treasury has been minting more coins hand over fist.

Off to the races

According to the announcement, traders were off to the races with 50,000 USDT in a demo account. Their challenge was to bolster the value of their “holdings” through April 9, with the winner generating the “highest total positive balance of all profitable and losing trades during the contest period.”

At the finish line, 100,000 USDT was being spread across a pool of 500 winners. The first prize winner, who topped the leaders board and received $5,824, chalked their success up to a combination of “experience and luck,” saying to StormGain:

“It is an incredible feeling to win first place against several thousand opponents! I could hardly believe that I scored so much and found myself at the top on the first day. I didn’t relax until the end.”

Meanwhile, second through fifth place prizes weren’t too bad either.

Checking in with the StormGain #Crypto #Coin Contest champions: how does it feel to #win

The top 100 winners get their reward in “real money,” which they could use to trade on the platform or withdraw. The balance of the winners receive bonuses in their StormGain cryptocurrency wallet, which can be applied toward further trading or future contests.

More Tricks Up Its Sleeve

StormGain has other incentives generating passive income on the exchange. StormGain CEO Alex Althausen in an interview with LearnBonds explained a feature in which traders can earn “passive income ‘hodling’ crypto” on the exchange. The more you deposit, the higher your earnings though the interest is capped at “10-12% for deposits of a $10k equivalent.”

They also have plans to expand their margin trading feature from only USDT to include “BTC, ETH, LTC, XRP, and BCH.”

If you missed the Coin Contest, don’t fret. StormGain also says it has more tricks up its sleeve for the future. The first-place winner had this piece of advice:

“For beginners in crypto trading, I can only advise one thing – study first. Before you register, read the rules carefully.”