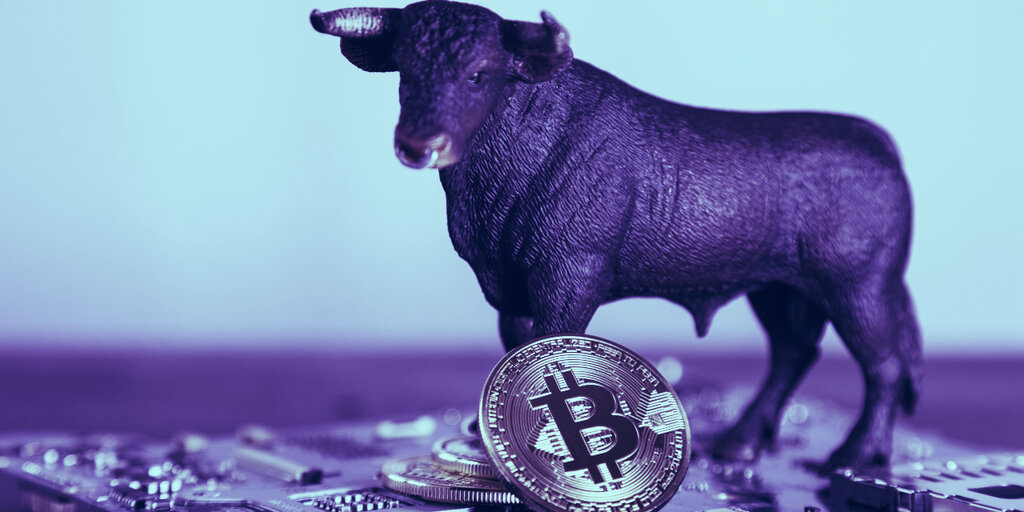 According to SEC filings from today, business intelligence company MicroStrategy has bought 2,754 Bitcoins at $19,427 each—worth a total of $50 million. CEO Michael Saylor confirmed the purchase on Twitter.

MicroStrategy has purchased approximately 2,574 bitcoins for $50.0 million in cash in accordance with its Treasury Reserve Policy, at an average price of approximately $19,427 per bitcoin. We now hold approximately 40,824 bitcoins.https://t.co/nwZcM9zAXZ

Though the price of Bitcoin has since risen considerably and just this week hit an all-time high near the $20,000 mark, MicroStrategy and its Bitcoin-evangelizing CEO clearly remain bullish. With the most recent purchase, it now holds 40,824 Bitcoin, worth over $765 million at current rates. Not bad for a $475 million investment.