Stellar wants to be the chosen platform for a digital dollar 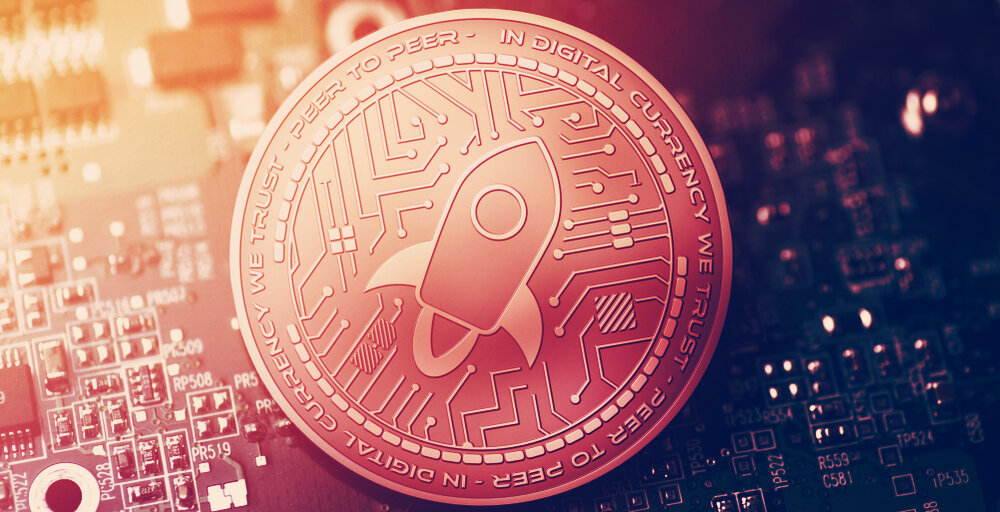 Today the Stellar Development Foundation shared its lofty goal to become the next global payment standard. How it will get there, however, depends on whether governments choose to harness Stellar’s permissionless network for Central Bank Digital Currencies (CBDCs). Since the talk, the price of Stellar has shot up 11%—beating the rest of the market.

Speaking during Consensus distributed, Stellar CEO, Denelle Dixon, kicked proceedings off with an applicable nod to the current financial crisis.

“The existing financial infrastructure is outdated, operating on models that have been unchanged for decades,” said Dixon, “In the context of this pandemic, just look at how many people have waited weeks for paper stimulus checks.”

This, she suggests, is forcing policymakers, governments, and central banks alike to recognize the need for innovation as well as equitable access to the financial system. In response, Stellar has been examining how to implement CBDCs.

What is Stellar (XLM)?

When asked what this new normal might bring for Stellar, Dixon responded that it would likely create a huge opportunity with blockchain becoming the arbiter of innovation.

Talks inevitably turned to Facebook’s Libra—a project that has had to drastically change direction from initial conception due to regulatory pressure. With Stellar attempting to achieve a similar goal, will regulation become a hindrance?

“The network layer is very much like the internet, it shouldn’t be regulated,” explains Dixon. “Stellar itself is the layer that everyone can build on top of, so I don’t see regulation with respect to that.”

No digital dollar on Stellar, yet

As for whether a government would opt to create a digital dollar on private sector initiatives such as Stellar or Libra, Stellar’s founder, Jed McCaleb, remained tactful.

“We’ve talked to a few governments around the world about CBDCs. I still think it’s pretty early for that and especially early for them to issue these things on a public chain, most [governments] when they get into the nuts and bolts of it they want to control it,” says McCaleb. “So, I still think the whole CBDC story is far away.”

Nevertheless, he holds out hope that a government does choose a permissionless chain, Stellar’s in particular. McCaleb argues that there is no benefit of a private chain as it technically already exists in the form of digitized dollars held in central bank reserves.

“It doesn’t really get you anything unless you make it this more open system where it’s flexible for people to send money around,” he added.

McCaleb ran through several technical upgrades to the Stellar ecosystem.

Rattling off the stats, McCaleb highlighted that since the network started in 2015, it has conducted over a billion operations, issued 7,000 assets, and onboarded 121 validators. This means that the network is now in a position to run without the support of the Stellar foundation.

“This is obviously a big step for decentralization,” McCaleb said.

Stellar’s next milestone is the Protocol 13 and Horizon 1.0 upgrades—expected to be voted on by validators in early June.

Within the litany of optimizations intended to increase both efficiency and scalability, McCaleb highlighted a signers endpoint which aims to ease multisig operators by searching multiple accounts attached to a public key.

On top of this are further updates intended to facilitate non-custodial key recovery, by splitting a key between two or more parties—neither of which would be able to recover it without the owner’s consent. And if that doesn’t achieve mass adoption—nothing will.

Source: Decrypt Stellar wants to be the chosen platform for a digital dollar