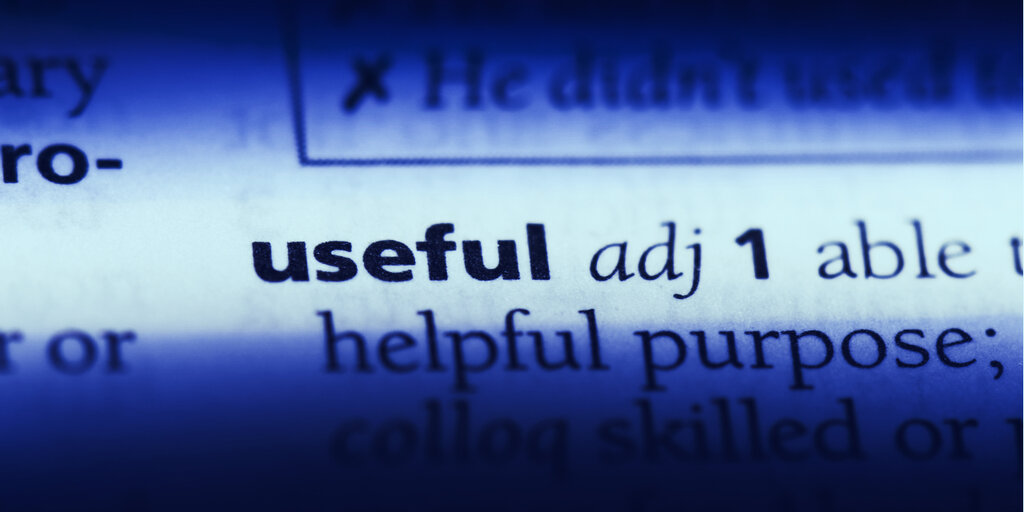 Few people are better placed to talk about crypto’s evolution than Jed McCaleb. After creating the world’s first Bitcoin exchange, MtGox, he moved on to help lead Ripple and co-found Stellar, a platform used for speedy, cross-border transactions.

But does he know what’s coming next?

In a Consensus: Distributed Q&A this morning, McCaleb looked toward a near future in which, “in five or 10 years, hopefully, Stellar is adopted by some fraction of financial institutions and they’re using it as this interoperable layer between them.”

The soft-spoken Arkansas native has amassed a personal fortune via cryptocurrency—he netted a billion Lumens (XLM) for his role in creating Stellar, a sum currently worth over $60 million. He sold 54 million XRP in April, a token dump so large that it contributed to a steep price decline—yet only represents a fraction of the 9.5 billion XRP he started with.

The Stellar CTO has a seemingly preternatural ability to spot—or even create—trends in the space and move onto new projects before the old ones sour.

Yet over a decade after Bitcoin’s founding, McCaleb insists that he’s still looking for crypto projects “that can actually work and can possibly help people.” Crossing the line into a bit of Bitcoin blasphemy, McCaleb confided, “None of these are really making a difference in people’s lives beyond the speculative aspect of it. Which is fine—that’s where it needs to start, but at some point, it actually does need to be useful for people in the world.”

As to how crypto startups should do that, McCaleb suggested some have focused on the wrong things. Emphasizing business development is a mistake, he said, because it distracts crypto startups from creating usable products. Bank partnerships are also out.

“[Banks] are just not going to do anything real with any of these technologies until they see it working somewhere else in the world,” he said. “They’ll do lots of pilots. You’ve seen lots of companies in the crypto space announce different projects with banks, but you’ve not seen any of these materialize into actual use for users.”

That may strike some as surprising given McCaleb’s aspirations for Stellar to be like “an email protocol, but for money. It connects every bank, every financial institution, every currency together, and you don’t really care. You just send to a person and then they get the value…”

While the goal is a heady one, McCaleb indicated that the steps need to focus on building momentum by creating projects regular people need—such as a user-friendly wallet Stellar is building for the Latin American market.

He thinks Stellar has the foundation and mindset to gain momentum. “The fact that it is this open, permissionless protocol gives it a very good chance of really taking off once it gets some amount of traction, which is what we’re trying to work on now,” he said.

Stellar doesn’t get a lot of attention in a space that always has one eye on Bitcoin and has swooned over Ethereum-based DeFI apps. McCaleb didn’t seem to care.

“There’s a lot of hype in this space. And there’s a lot of misallocation of money. But I think that’s kind of natural given what it is. It’s very technically complicated, and it’s hard for people to understand which of these projects actually make sense and which are just kind of vapor.”

But McCaleb knows the difference. As he’s moved through crypto’s history, he can look back and spot the vapor trailing in his wake.