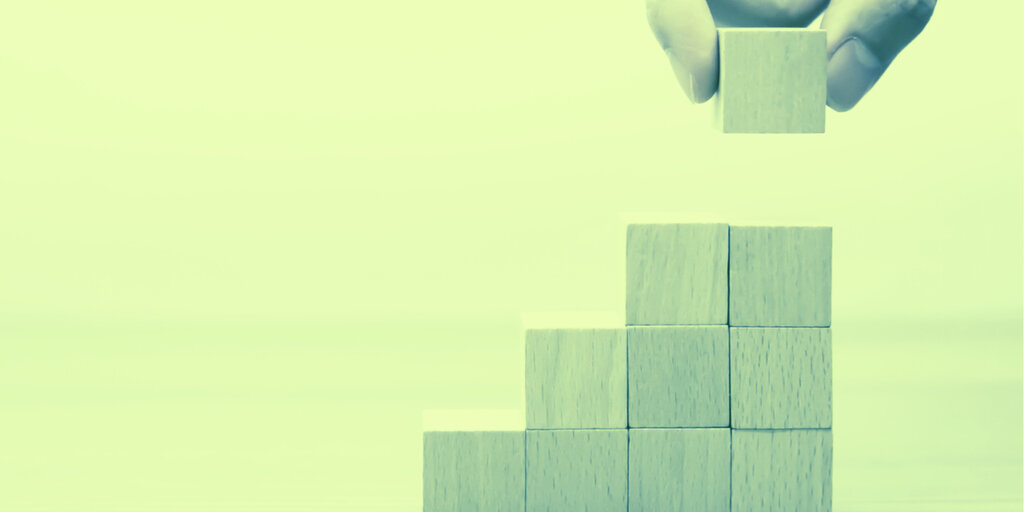 The Stacks Open Internet Foundation, founded in May 2020, is giving grants worth up to $5,000 to projects that can improve the Stacks (STX) blockchain and the ecosystem that surrounds it.

Blockstack, a decentralized network for building blockchain applications, formed the foundation in May 2020 so it could support its vision of a “user owned internet” built around its own Stacks blockchain. It gave the foundation 100 million STX, then worth around $23 million (but now worth about $19 million after Thursday’s crypto market freefall), to work with.

The foundation is looking for proposals that span a full range of infrastructural needs on the Stacks 1.0 blockchain: Core Protocol Development; Education, Evangelism, and Collaboration; Tools and Services; and, for fun, a Wildcard category that allows for projects with objectives that may evolve.

It’s the news you have been waiting for – The @stacksorg Grants Program is kicking off in beta with grants of up to USD5000!

From developer tools, to consumer tools, to educational and creative resources – we want to hear from you!

Successful proposals, however, will fall under the realm of Web 3.0, in which, the Stacks Foundation says, “every internet user can participate in the value they create because they have full ownership of their identity and data.”

“We aren’t looking for just developers; we want to provide resources to those who have a creative vision as well, those who are looking to build communities, social channels, or other creative ideas that bring value to the ecosystem around Blockstack technology and Stacks.”

The foundation plans to scale up the Stacks Grant program, and possibly the award amount, from its current beta version when Stacks 2.0 launches.

But Stacks 1.0, as the grants program indicates, is very much a work in progress. In an attempt to be above-board with U.S. regulators, Blockstack held the first SEC-qualified ICO in 2019, during which it raised the $23 million it more-or-less handed over to the Stacks Foundation.

Blockstack tokens inch closer to trading on US crypto exchanges

Now that it has moved the funds to the non-profit foundation, Blockstack’s next goal is to get the token listed on U.S. cryptocurrency exchanges. For the moment, it’s paired with Tether, Bitcoin, and Binance Coin on Binance, and with various coins on a handful of smaller exchanges.

While Blockstack and its CEO, Muneeb Ali, have big plans for the decentralized future, they no doubt understand that, as the saying goes, a journey of a thousand miles begins with a single step.

Incentivizing developers to experiment on the nascent blockchain—and building a community to use it—is a start.