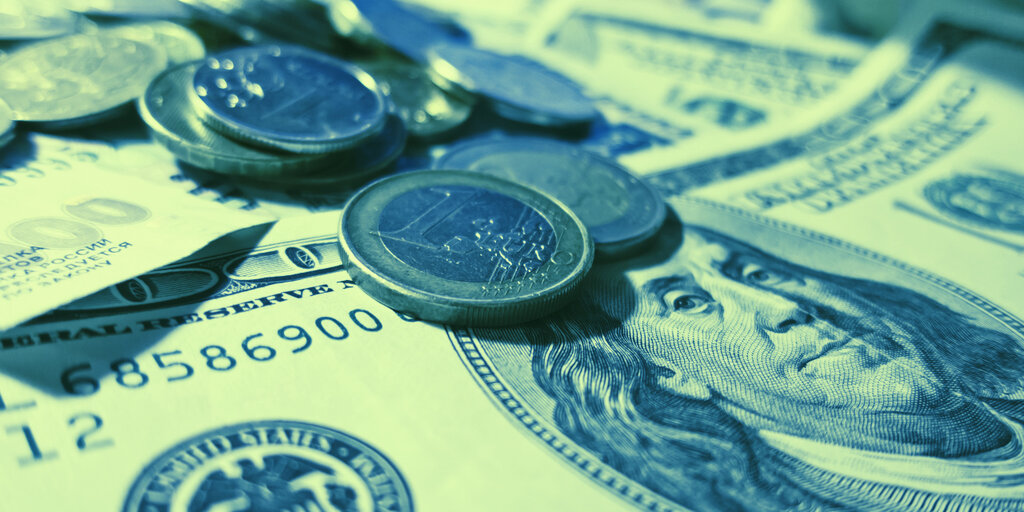 Central bank digital currencies (CBDCs) could end up being a game changer for governments around the world, the Bank for International Settlements (BIS) has said in a new report.

In its annual economic report published yesterday, the BIS—a body made up of 60 of the world’s central banks—said that CBDCs “could amount to a sea change” to “tackle existing shortcomings” central banks around the world face. CBDCs “could offer a new, safe, trusted and widely accessible digital means of payment” and “go much further,” the report said.

The BIS added that competition among private sector intermediaries, new standards for safety and continued innovation in payments, commerce and finance could all be benefits of banks adopting CBDCs.

CBDCs are different from other digital currencies, such as Bitcoin, as they are issued and regulated by government institutions and are pegged to fiat-currencies, such as the US dollar or euro. A number of countries around the world are currently working to find out whether a CBDC could be beneficial for their respective economies.

The BIS report also said that COVID-19 could also accelerate the shift to digital payments and stressed that the interest in CBDCs is not a “reaction” to the boom in interest in cryptocurrencies or stablecoin proposals—like Facebook’s Libra.

“CBDC issuance is not so much a reaction to cryptocurrencies and private sector ‘stablecoin’ proposals, but rather a focused technological effort by central banks to pursue several public policy objectives at once,” the report said, adding that “CBDCs have the potential to be the next step in the evolution of money.”

The report comes at a time when central banks around the world are intensifying research into the usefulness of CBDCs.

Currently, the Bank of England is leading collective research into digital currencies, along with the Bank for International Settlements (BI) and five other of the world’s largest central banks––the Bank of Canada; the Bank of Japan; the European Central Bank; the Sveriges Riksbank; the Swiss National Bank.

But some central banks are still cautious about digital currencies. In March, Bank of England Governor Mark Carney said a CBDC could present “significant challenges.”

And American lawmakers still need to be educated on such currencies and their tech, according to the Chamber of Digital Commerce—a DC group spearheading such efforts.

While China seems to be leading the race to create their own CBDC—news this month dropped that a pan-Asian digital currency to rival Facebook’s cryptocurrency Libra and challenge the supremacy of the dollar is also in the cards.