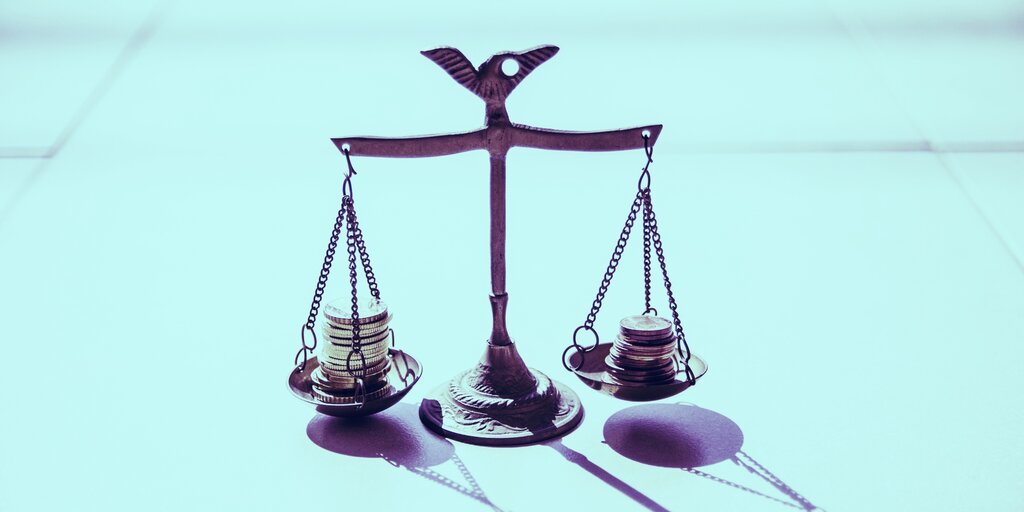 The stablecoin market has added a hefty 94% to its total supply in the last four months, rising from $5.7 billion in February to $11 billion in June.

According to research from The Block, dollar-collateralized stablecoins are experiencing something of a renaissance as demand skyrockets this year. In 2020, the stablecoin market expanded almost twice as much as it did over the last three years.

Almost half of all PAX stablecoin transfers linked to ponzi: report

Out of the eight stablecoins examined, Tether marked the most noteworthy increase this year, making up 86.2% of total growth. Trailing behind was Circle and Coinbase’s joint project, USDC—accounting for 6.8% of overall growth.

French crypto-journalist Gregory Raymond noted that the supply uptick could be indicative of upcoming demand for cryptocurrency, noting that, “Traditionally, we acquire these assets in anticipation of a subsequent purchase of other cryptos.”

Another possibility is that the stablecoin boom is the outcome of a global race toward liquidity in the face of the coronavirus. It could also serve as a nod toward growing dollarization, or—more appropriately—crypto-dollarization.

“Think of countries with weak institutions and unstable national currencies,” said Lagarde. “Instead of adopting the currency of another country – such as the US dollar – some of these economies might see a growing use of virtual currencies. Call it dollarization 2.0.”

Christine Lagarde said this in 2017. Very astute. Recognized the possibility of crypto-dollarization long before it was meaningfully discussed in the crypto industry pic.twitter.com/bZCAEXxkiG

Though she could never have perceived the scale of the economic chaos that was to come, it seems Lagarde pretty much hit the nail on the head regarding crypto-dollarization.