In an early release of it’s most recent shareholder report, fintech giant Square announced that it did $875 million in Bitcoin revenue during the second quarter of 2020. This figure was primarily driven by its Cash App, which enables users to buy and sell Bitcoin.

This total represents an all-time high in Square’s quarterly Bitcoin purchases — a 186% increase compared to last quarter, and a 600% increase year-on-year.

During the same period, the company pocketed $17 million in gross Bitcoin profit — another big milestone, up 143% from the previous quarter.

As previously reported by BeInCrypto, the Cash App made $306 million in Bitcoin sales for Square in Q1 2020.

The report also mentions the impact that the COVID-19 stimulus payments may have had on Square’s results:

Compared to June, we saw month-over-month increases in volume per transacting active Cash App customer across peer-to-peer payments, Cash Card, and Bitcoin investing. We recognize this increase may be partially driven by government stimulus and unemployment benefits, which may not sustain at the same levels during the remainder of the third quarter. 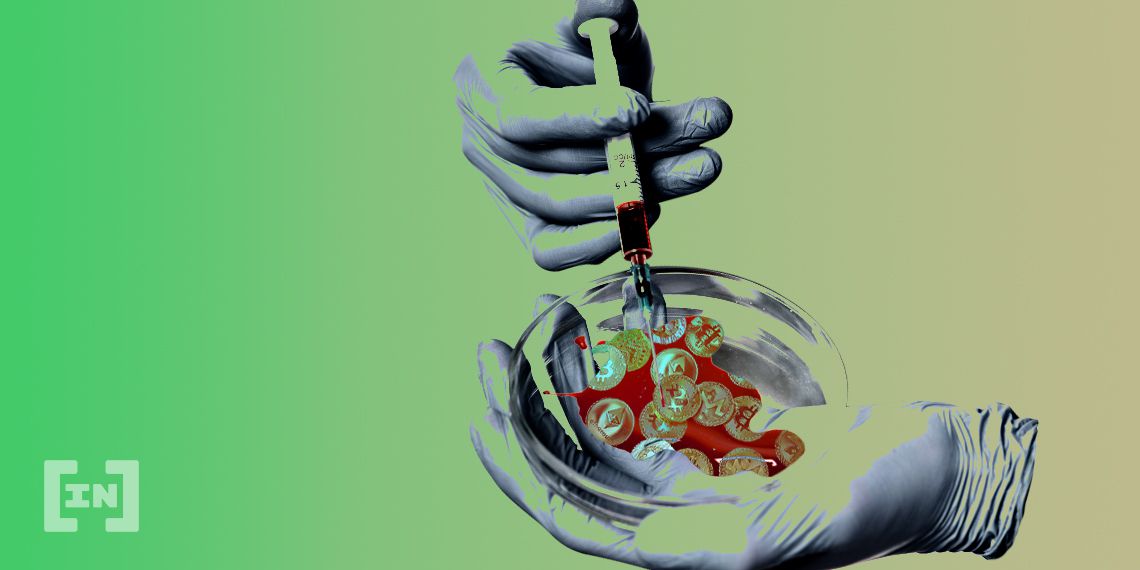 Square has long been one of the most crypto-friendly financial institutions around. Not only does it provide a significant inflow into the Bitcoin ecosystem, but it fosters further development with a grant program for the community.

The company is continuing to reap the rewards of its position, indicating that in Q2 2020, it benefited from ‘an increase in Bitcoin actives and growth in customer demand.’ This increase in demand makes sense considering all that has happened in the last few months.

Among other things, Bitcoin rose from the depths of ‘Black Thursday’ back in March of this year before achieving its third halving event.

Square’s record quarter is yet another indicator that momentum is building in crypto markets.

The post Square Raked in $875 Million in Bitcoin Revenue During Q2 2020 appeared first on BeInCrypto.