Square Crypto is taking a page out of the book of Satoshi Nakamoto and launching a new entity that will hold its bitcoin-related patents. Jack Dorsey, who is at the helm of both Square and Twitter, tweeted the announcement to mostly cheers and applause from the crypto community — but not everyone is convinced of its originality or its purpose.

Bitcoin Core is open source software on GitHub. Developers are contributing to the project to this day. It is the open-source nature of the code that seems to have inspired Square Crypto to follow in the footsteps of Satoshi with what it describes as the “patent equivalent of an open-source community.”

The Cryptocurrency Open Patent Alliance, or COPA for short, is basically a “shared patent library” designed to provide open access to crypto technology patents. Square Crypto is the first to take the plunge, with Dorsey revealing that the project will direct all of its crypto patents into the nonprofit.

Square is putting all of our crypto patents into a new non-profit org we’re calling the Crypto Open Patent Alliance, which will maintain a shared patent library to help the crypto community defend against patent aggressors and trolls. Join us! #bitcoinhttps://t.co/I9VopgtMz9

BeInCrypto reached out to Jack Dorsey for a comment, but we didn’t hear back (we’ll update this story if that changes.) We also wrote to John Carvalho, whose Twitter account describes him as a GitHub Outlaw. Carvalho provided us with some context on Square Crypto’s new patent library, comparing it to a similar move by Blockstream back in 2016. At the time, the company adopted what it described as a “defensive patent strategy,” one whose mission resembles that of Square Crypto.

At the time, Blockstream vowed that it would not sue developers or users of its technology for patent infringement as long as they didn’t behave like “patent aggressors themselves.” They also pledged their patents to the greater good of the community, saying they would “only be used for defensive purposes.” If you haven’t heard of it, then we rest Carvalho’s case. 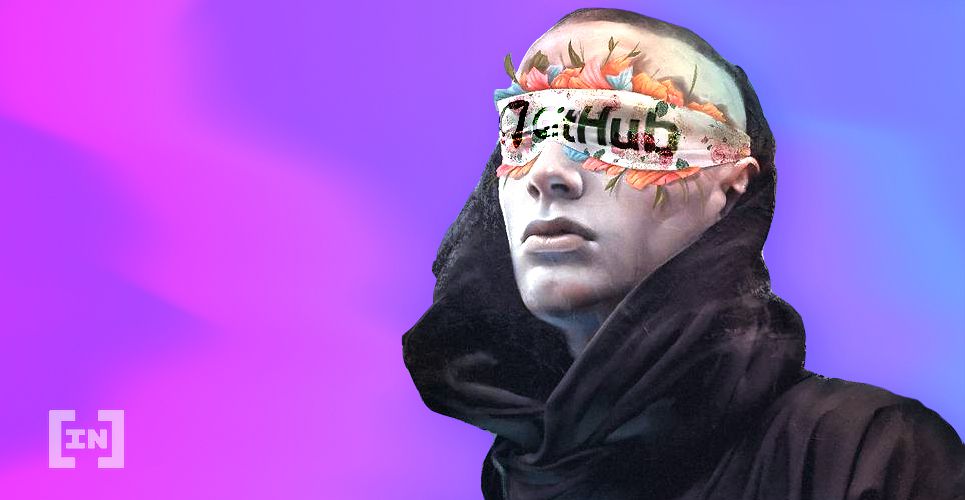 Whether or not the patent library proves effective, Jack Dorsey has a bitcoin bull to the core. Square Crypto was launched with widespread bitcoin adoption in mind, and the project is dedicated to furthering the technology for payments.

Dorsey is doubling down on a previous comment about bitcoin being the best internet-based currency, telling Reuters on Sept. 8,

I think the internet wants a currency and wants a native currency. And I think bitcoin is probably the best manifestation of that thus far. And I can’t see that changing given all the people who want the same thing and want to build it for that potential.

Square Crypto’s mission has been to make bitcoin more accessible and easier to understand.

The post Square Crypto’s Patent Pledge Isn’t the First of Its Kind appeared first on BeInCrypto.