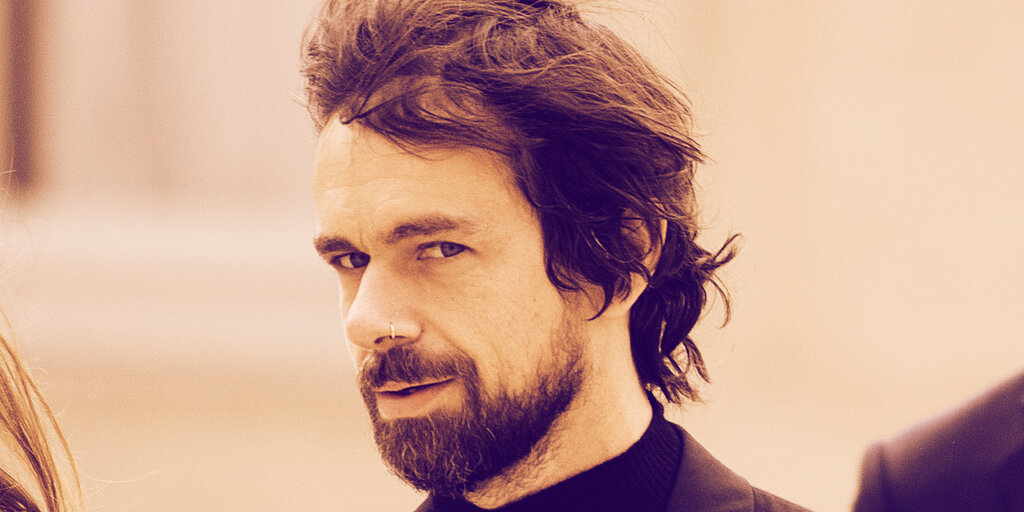 Square Crypto has been doling out grants to developers working on free, open-source projects that support the future development of Bitcoin and the Lightning Network, and its latest grant has gone to a watchtower service for the latter.

The Eye of Satoshi is the service, and it hails from Spanish developer Talaia. Watchtowers were introduced into Lighting Network code last year, providing a backup service option to monitor blockchain transactions if your own Lightning software isn’t active. That way, peers can’t close the channel and run off with your coins.

Talaia already runs with C-Lightning and will run on other Lightning Network implementations. According to Square Crypto, there will be other benefits to the free and open-source service beyond transaction monitoring.

“Talaia also improves censorship resistance by making certain attacks harder,” Square Crypto also tweeted. “There are some trade-offs to be made, but since we’re still early, we think the Lightning Network benefits from experimenting with multiple watchtowers. The more [brains] in the space, the sooner Lightning is ubiquitous.”

Square Crypto is a division of fintech giant Square, which is run by noted Bitcoin enthusiast Jack Dorsey—also CEO of Twitter. Dorsey is not only personally invested in Bitcoin, buying a full Bitcoin per week through Square’s Cash App, but he’s also called the Bitcoin whitepaper “poetry” and established a task force at Twitter to create a decentralized version of the social media service.

So far, Square Crypto has awarded five other developer grants. Most recently, the company awarded a pair of grants in March: to Bitcoin Core developer Jon Atack, as well as to Tankred Hase, who is developing a Lightning wallet that lets users text small amounts of Bitcoin to each other with just an SMS verification.