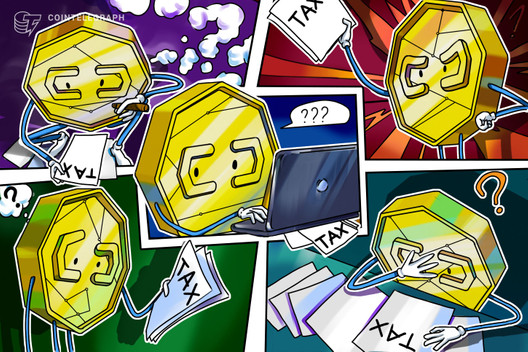 Sejong police are investigating who leaked details of the government’s crypto tax bill before it was formally announced.

The South Korean police have launched an investigation into the source of leaked information about the government’s new crypto tax legal amendments. Social media users and private blogs had revealed details of the changes before it was made official this week.

According to the Kyunghyang Shinmun, the first article featuring leaked information was published in a state-themed site, which rapidly spread across the crypto communities, and was picked up by other media outlets.

The Metropolitan Investigation Team of the Sejong District Police is leading the search into who leaked the full details of Seoul’s plans. It’s not the first time that local authorities have had to deal with the leaking of cryptocurrency-related legal changes,

Between 2017 and 2018, local media outlets ran a series of stories with details about the plans to regulate the overheated crypto sphere within the country. The police found out that officials from the Korean Customs Service and communication managers from the Prime Minister’s Office were involved in the leak.

The bill needs to be approved first

The bill includes a proposal to set a tax of 20% on crypto traders’ earnings, if they are over $2,100 during a fiscal year.

Traders whose earnings are below $2,100 would not need to pay tax, according to the bill. Other proposed amendments include classifying cryptocurrencies as “goods” rather than currencies.

If parliament approves the measures, they will come into force in October 2021.