South Korea Will Air A Crypto-Themed TV Series in October 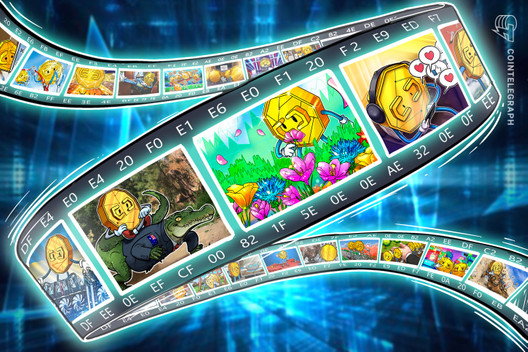 “Romantic Hacker” will feature a K-pop star whose story is based on the hack of a fictitious crypto exchange.

A K-drama series titled “Romantic Hacker” is set to air online in October across South Korea. It focuses on crypto and blockchain-related topics and is linked to a romance story. The show is slated to film in August.

According to Sports Donga, K-pop star Kwon Hyun-bin will be featured in the series as the male lead, “Jaemin.”

The story follows the hack of a crypto trading platform called “Jeju International Crypto Exchange.” Jaemin will fight a gang of highly skilled hackers that attempt to steal the money from the exchange.

Although the talent agency in charge of hiring actors and actresses for the series stated that it will be “an action-comedy” story based on cryptocurrency, media outlets believe that the story could have a romantic touch due to the K-drama’s title.

Romantic Hacker is the first crypto-themed K-drama series to be aired in South Korea. By hiring Kwon, it is believed that the show hopes to attract a massive young fanbase.

K-pop star is also well known for being a model and an actor. His filmography indicates he has starred in three TV series, including Netflix’s “Part-Time Idol,” and most recently in JTBC’s “Don’t Let Go of Your Mind.”

Cointelegraph reported about a crypto-related manga, Genesis Code, which was created to combat the content creation crisis in Japan.

According to a synopsis published by the series’ official website, the story revolves around the mystery of Bitcoin’s creation. It is set in 2009; the year Bitcoin (BTC) was invented.