Someone Transferred a Billion Dollars in Bitcoin for Less Than $5 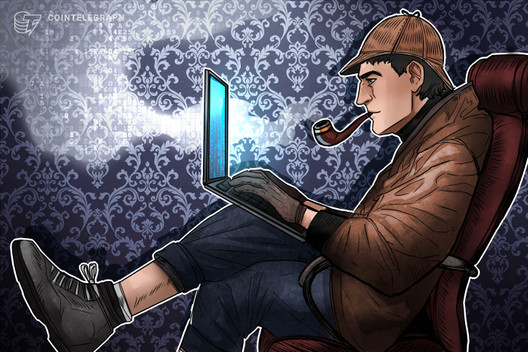 An unknown Bitcoin wallet paid a mere $4 to transfer over $1 billion.

Although the Bitcoin network is well known for its generally low transaction fees, the cost-per-transaction has increased by over 500% in the last month.

Bitcoin Block Bot, another whale alert-style Twitter account, reported on June 27 that a 101,857 BTC transaction had moved 0.5% of all Bitcoin currently in circulation, with a total transaction fee cost of around $0.48.

We do not know who sent these funds, nor do we know who the recipient was. Social media users have speculated that a BitGo custodial wallet which manages Bitstamp’s cold storage may own the coins.

Historically, Bitcoin transaction fees have increased markedly prior to halving events. The last halving on July 9, 2016 saw transaction fees skyrocket in the weeks prior, even briefly peaking at an average of $0.62/transaction when the value was around $0.10 within a 24-hour window.