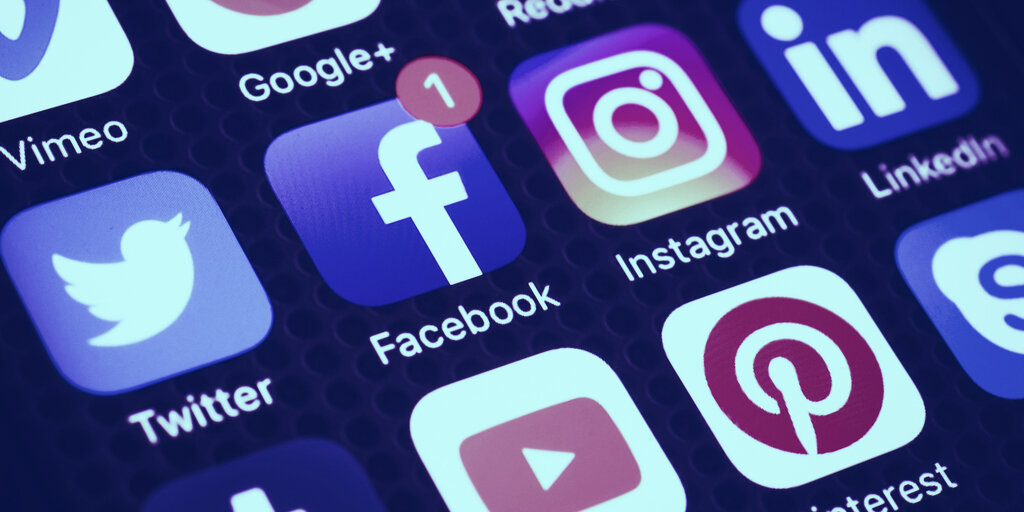 The revolution may not be televised, but it will be Chainlinked.

Revolution Populi, a data sovereignty project aiming to take on the likes of Facebook and Twitter, today announced it will integrate with Chainlink, intending to use the decentralized oracle protocol to help facilitate a variety of transactions on the nascent platform.

How will Chainlink help take on Big Tech?

Revolution Populari, also known as RevPop, seeks to return ownership of personal data and creative production back to the creators using a publicly governed, decentralized database.

The project is the brainchild of Yale University computer science professor Dr. David Gelernter and 19-year Goldman Sachs veteran Rob Rosenthal, who serves as the company’s CEO. Gelernter was involved in advancing computer microprocessing in the 1980s, while Rosenthal held several high ranking positions across his Goldman Sachs tenure, including Global Finance Leader of the Securities division.

“We’re going to return the internet back to the people to whom it rightfully belongs,” Rosenthal said in a statement.

“And to do that, we’re going to integrate Chainlink’s powerful smart contract middleware throughout the project, which will secure point to point transactions across this new digital ecosystem and social net.”

Chainlink has become one of crypto’s favorite tokens over the past few months, marking near-continuous new all-time highs and scoring integrations with a wide array of services, such as Orchid’s decentralized VPN, token swap protocol Kyber Network, and crypto loan service Nexo.

Chainlink’s native token LINK is up 15% today and trading above $8, nearly doubling its previous all-time high of $4.70 in March. LINK is up nearly 300% year to date.

In the coming weeks, RevPop plans to make announcements on several core aspects of the project, including a data and advertising marketplace, a base-layer publicly governed database and digital ecosystem for applications, and a social net layer developed by Dr. Gelernter.