Six Nigerian Citizens Added to the US Sanctions List for Cybercrimes 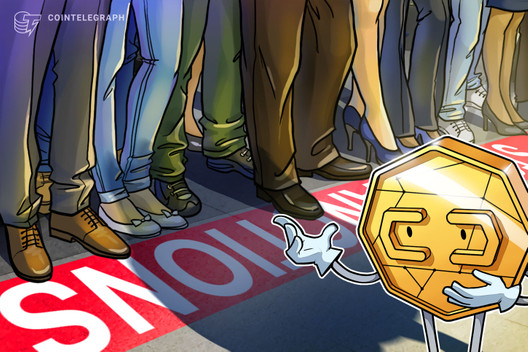 The office of Foreign Assets Control of the U.S. Department of the Treasury announced on June 16 the addition of six Nigerian individuals to the sanctions list for cybercrimes.

Special cybercrime-related issues authority given to the U.S. Treasury

The announcement does not name the allegations against the new specially designated nationals. However, the “CYBER2” classification derives from the Obama administration, which issued an executive order establishing the category on April 1, 2015.

The executive order authorized the Treasury to take actions against cybercrime-related issues, including the promulgation of rules and regulations.

On May 16, the U.S. Secret Service started to circulate a memo warning about a “well-organized” Nigerian cybercrime ring that committed a large-scale fraud against multiple state unemployment insurance by impersonating people through the submission of applications through the U.S. Internal Revenue Service (IRS) website, with potential losses in the “hundreds of millions of dollars.”

However, authorities haven’t confirmed that such cybercrime case is related to the recent U.S. Treasury’s listing, nor disclosed more information on the specific crimes the Nigerian individuals committed.