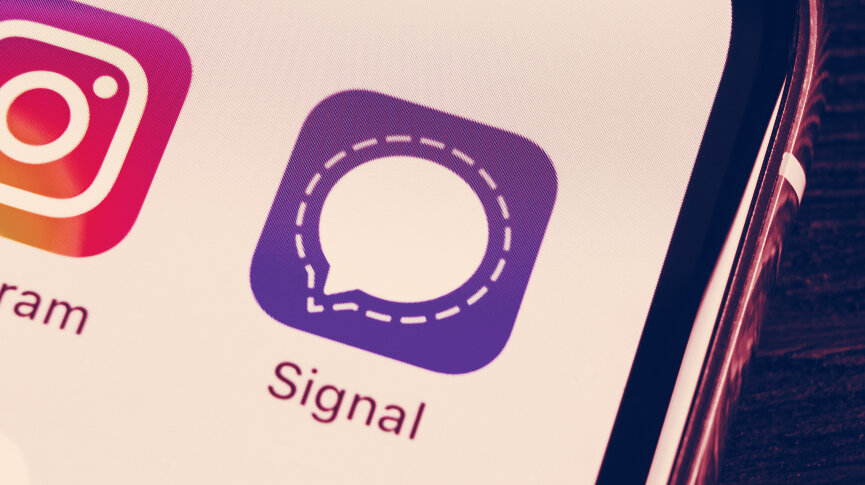 Private messaging app Signal has become the most downloaded app across both iOS and Android platforms in Hong Kong, following the adoption of a Chinese law that impacts free speech within the special administrative region.

Mobile app analytics firm App Annie reports (via Bloomberg) that the app has topped the charts for both Apple’s App Store and the Google Play Store in Hong Kong, which has more than 7.5 million residents.

Effectively, the law limits permissible speech in Hong Kong, criminalizing any speech and actions that support the secession of Hong Kong from China, subverting government authority, working with outside governments, and anything else that falls under an increasingly-wide banner of terrorism. This also applies to online activities, as well.

The law is designed to stifle protestors following a strong and sustained response by Hong Kong residents to perceived overreach in Chinese authority, with protests beginning in March 2019 and still continuing to this day. The law also limits the autonomy of Hong Kong, which has largely acted independently despite being a special administration region of China.

Signal is the latest app to gain favor in Hong Kong during the course of the protests and drafting of this new law. Messaging app Telegram saw surging downloads last summer, although many protestors moved on to other services, while virtual private network (VPN) downloads soared earlier this summer after China signaled its intent to limit speech in Hong Kong.

Tech companies such as Facebook, Google, Microsoft, Telegram, and Twitter have announced that they will stop providing user data to Hong Kong government officials at this time. Signal took the opportunity to remind everyone why the end-to-end encrypted private messaging service isn’t like those aforementioned giants.

We'd announce that we're stopping too, but we never started turning over user data to HK police. Also, we don't have user data to turn over. https://t.co/BBb8BYmW61

“We’d announce that we’re stopping too, but we never started turning over user data to HK police,” reads a tweet from Signal, in response to a story about Telegram no longer working with authorities. “Also, we don’t have user data to turn over.”