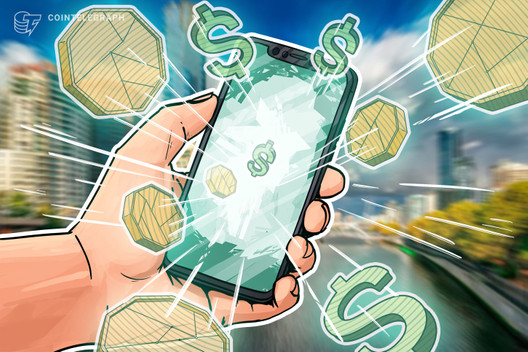 Shapeshift have launched their new mobile trading app in over 120 countries, giving users full control of their private keys.

Self-custody crypto platform Shapeshift has launched a mobile trading app for iOS and android users to buy and sell digital assets such as Bitcoin (BTC) and Ethereum (ETH) without trusting their private keys to a 3rd party.

The app which only requires users to use an email address and password to sign in with currently supports BTC, ETH, LTC, DGB, TUSD, and ERC-20 tokens. Shapeshift CEO and Founder Erik Voorhees stated the mobile app will give users self-sovereign finance anywhere:

Shapeshift advertise that users from all 120 countries, including the U.S. have access to the app:

“Our new app gives you the power to trade with competitive rates & buy Bitcoin in 120+ countries, all while enjoying self-custody of your crypto.”

The app is a culmination of six years of development and also allows users to purchase Bitcoin with a credit or debit card.

Although the app has been launched in full, multiple users reported bugs to the company via Twitter: 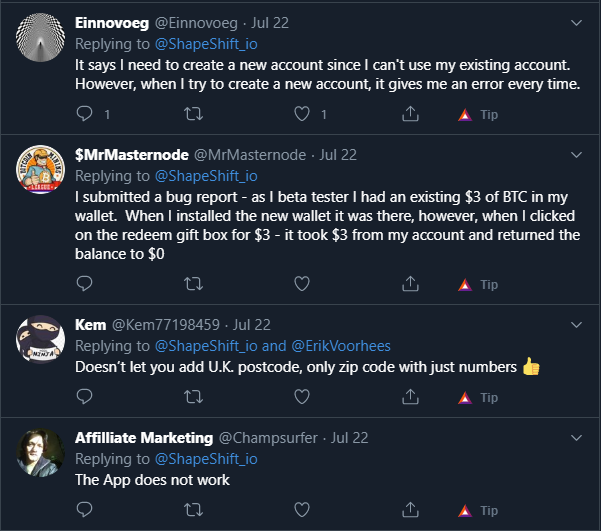 Shapeshift have made multiple announcements this year despite the difficult conditions created by the COVID-19 pandemic. In February this year, the company announced the hire of former Apple engineer and PayPal executive Lisa Loud to COO as part of their expansion strategy.

Two months later, Shapeshift acquired Israeli crypto wallet Portis. This acquisition, in conjunction with the mobile app, users will soon be able to log into multiple decentralized finance (DeFi) services from the one account.

Only days earlier, London-based bank Revolut added the ability to purchase BTC and ETH via its mobile banking app, announcing that more cryptocurrencies will be added in the future to U.S.-based customers. European users can also purchase Litecoin (LTC), Bitcoin Cash (BCH), and Ripple (XRP).