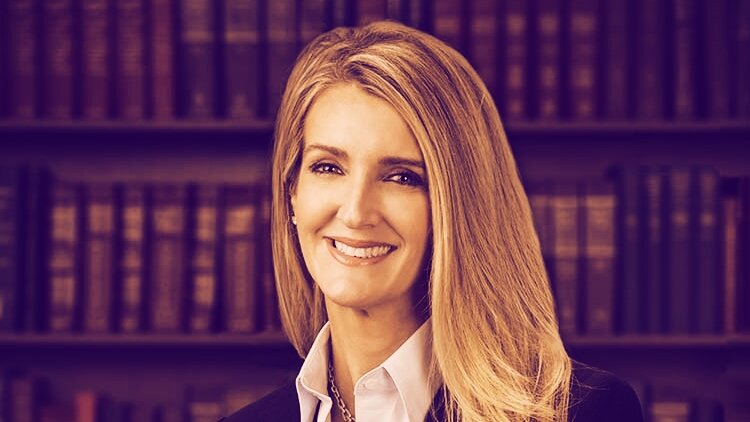 The former CEO of Bakkt, now a US senator, is working double-time to show she’s squeaky clean when it comes to the handling of her personal finances.

On Thursday, Sen. Kelly Loeffler (R-GA) turned over documents to the feds pertaining to well-timed stock trades she made just before the coronavirus market crash. She released the documents to the Justice Department, the Securities and Exchange Commission and the Senate Ethics Committee, several media outlets reported.

The documents are to support her claims that she and her husband, Jeffrey Sprecher, acted appropriately under the law, according to reports. Sprecher is the CEO of Intercontinental Exchange, the company that owns Bakkt as well as the New York Stock Exchange.

Burr has denied any wrongdoing. And on Thursday Loeffler dodged questions about whether she has been contacted by the FBI. It’s unclear if she volunteered the documents to clear her name, or the government requested them.

Loeffler was hit with allegations of insider trading in March after a report emerged that she dumped millions of dollars in stock between Jan. 24 and Feb. 14, following the same coronavirus briefing that Burr attended. The market crash began on Feb. 20.

It is illegal for members of Congress to make stock trades based on insider information they learn from their work.

She has denied wrongdoing, claiming that third-party advisors make all the investment decisions for her and her husband.

To avoid further criticisms over her personal finance dealings, Loeffler later said she would liquidate all her stocks. She also recused herself from a Senate Agriculture subcommittee. Why did that pose a potential conflict? Because ICE—her husband’s company—is regulated by the Commodity Futures Trading Commission and the Senate Agriculture Committee oversees the CFTC.

Where Loeffler goes, money follows. She also reportedly got a $9 million payout after she left Bakkt.

Loeffler was appointed by Georgia Gov. Brian Kemp in December to fill the shoes of Republican Sen. Johnny Isakson, who stepped down for health reasons.

But to serve out the remainder of Isakson’s term, which goes until 2022, she will need to win the vote. In a November special election, she faces off against Trump-ally Doug Collins, another Republican, who has repeatedly hammered Loeffler for how she handles her money.

Loeffler has not responded to Decrypt’s request for comment.