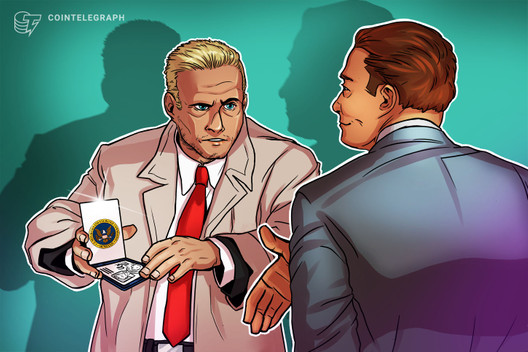 The United States Securities and Exchange Commission (SEC) has halted activity of another alleged cryptocurrency-related scam stealing millions of dollars from investors.

According to a SEC’s announcement on June 19, the authority has been granted a temporary restraining order and asset freeze against two Pennsylvania-based brothers allegedly running three crypto scam schemes. According to the SEC, Sean Hvizdzak and Shane Hvizdzak lied about their crypto fund performance by fabricating financial statements, instead redirecting investor funds to their own accounts with banks as well as crypto exchanges.