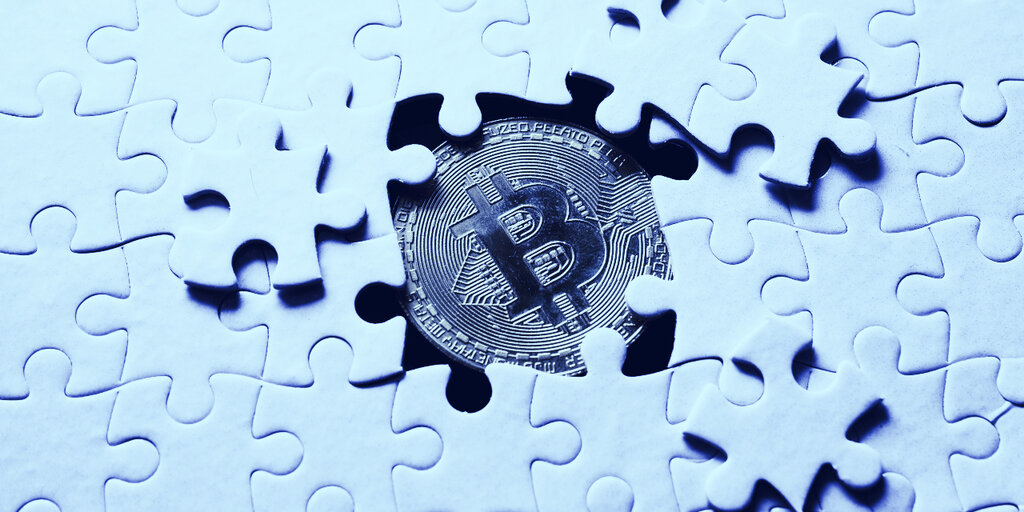 New evidence from ongoing research into early Bitcoin mining activity suggests that Satoshi Nakamoto may have intentionally mined fewer blocks than he could have in Bitcoin’s first days.

A fresh blog post from Sergio Demain Lerner, co-founder of Bitcoin startup RSK, suggests that “Patoshi,” a pseudonym for a 2009-2010 Bitcoin miner assumed to be Satoshi, may have kept his mining equipment off for the first 5 minutes of every “block interval” (or, the time between one block in Bitcoin’s blockchain and the next).

Patoshi is believed to be responsible for mining an overwhelming majority of blocks in Bitcoin’s infancy. In his ongoing research, which has spanned years and multiple blog posts, Lerner (with help from other anonymous researchers) has chipped away at the mystery of just how much Bitcoin Satoshi may have mined before he/she/they left the project in 2010.

The figure, somewhere between hundreds of thousands to a million Bitcoins, has dwindled over the years as new evidence has emerged from patterns in how each early miner timestamped their mined blocks on Bitcoin’s blockchain.

The hunt for Satoshi Nakamoto: a brief history

Complicating this evidence, Bitcoin addresses which were assumed to hold coins owned by Satoshi were recently signed by their owner in an ostensible effort to prove that notorious self-proclaimed Bitcoin “creator” Craig Wright didn’t own the keys to these Bitcoin as he claimed in court documents. This made Lerener, among other researchers, rethink just how many miners were active in the early days—and which addresses from these early mined blocks really belong to Satoshi.

Now, using the aggregate evidence to data, Lerner has found new evidence to suggest that Satoshi purposefully kept from mining Bitcoin after a new block was just broadcast.

“Still it’s possible that Patoshi just turned off his mining equipment for about 5 minutes after mining a block,” Lerner said in the post to justify why there are strange deviations in the intervals of Patoshi mined blocks.

It’s possible that Patoshi needed to wait five minutes to broadcast these new blocks, said Lerner–or perhaps, in a more altruistic scenario, he was giving newcomers a chance to get to the block before he could.

Another explanation involves basically creating an artificial timestamp on a block if, once it is mined, another one is mined immediately after it was broadcast. In this scenario, Patoshi would have been trying to correct a block that was mined “too quickly” by delaying blocktimes for the next block after this double mining occurred (Bitcoin blocks are mined on average every 10 minutes).

Regardless of what Patoshi did, Lerner suggested that Satoshi may have both kept from mining early on in a block interval, while, on the obverse, would also ensure that enough blocks were mined every 10 minutes or so to ensure the network was running properly.

It's a good explanation. The fact that Patoshi reduced his hashrate on purpose on several occasions may suggest he would well pause mining at every block to let others mine. He could even increase his hashrate during mining to make sure a block was mined before 25 minutes.

While Lerner cautioned his readers to do their own research, the “altruism” theory might not be so hard to believe. Satoshi or not, this miner has not accessed some hundreds of thousand of Bitcoin (worth billions of dollars at today’s prices) since mining them in 2009 and 2010.

If altruism came natural for Satoshi, then perhaps this really was another act of benevolence.