Santander Expands One Pay FX to 19 Countries With Ripple 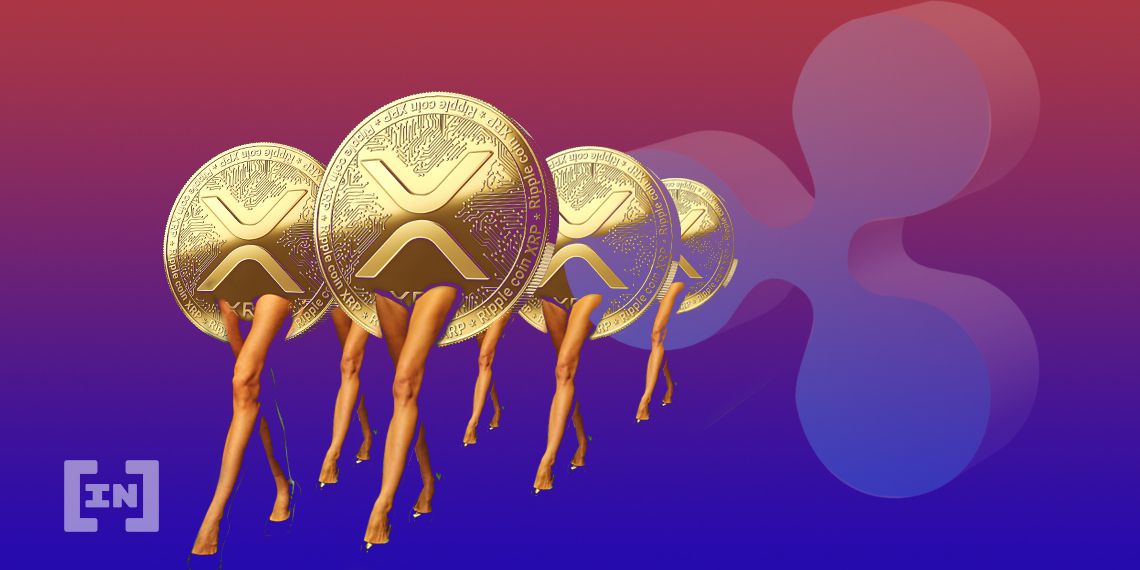 Santander has expanded its One Pay FX app, the transformative cross-border payments solution, to 19 countries in a partnership with Ripple.

Santander has now added 19 countries including the U.S., Chile, and Portugal, for its cross-border payment app. This was initially only available in the United Kingdom, Spain, Poland, and Brazil.

"Banco Santander is the biggest bank in the eurozone by market capitalization. And we have over 140 million customers around the world. The reason why we at Santander were interested in @Ripple enable to move quickly into his space was driven ultimately by the customer need" https://t.co/jmFyLFo83v pic.twitter.com/UAedmVfATP

With the expansion, the One Pay FX app can handle “half of the bank’s annual international transfers,” said Ana Botín, executive chairman of the financial institution. This should rise as the service rolls out to more territories and customers, Ana added.

“We’re looking to expand One Pay FX to new territories and customer segments so more people can benefit from faster, cheaper and more transparent international payments,”

According to Metzger, the solution is a result of customers’ feedback asking for a better international payment process. “Customers told us that they never knew how much money was going to get to their recipient because it was never clear what the exchange rate would be or what fees would be charged,” he said.

With the lack of clarity and transparency in the traditional process, Santander wanted more efficient, speedy, and cheaper solutions.

“So we partnered with Ripple to explore how blockchain could make transactions faster, cheaper, and more transparent,” Metzger stated. “Being part of RippleNet has helped us to forge sustainable and scalable relationships with other financial institutions around the world.”

The post Santander Expands One Pay FX to 19 Countries With Ripple appeared first on BeInCrypto.