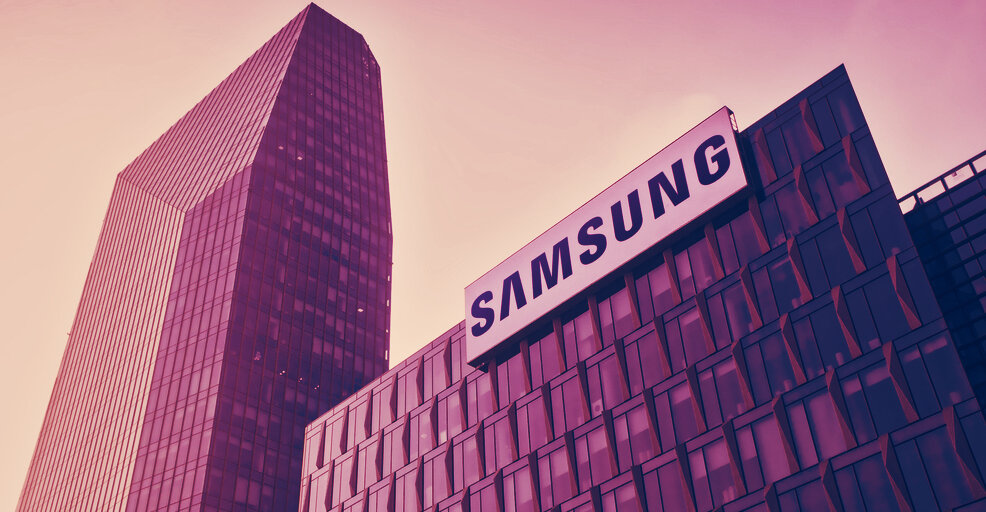 The integration of Gemini’s mobile app will enable Samsung users to instantly buy, sell, and trade cryptocurrencies, such as Bitcoin and Ethereum, as well as place them into cold storage via Gemini’s custody service.

“Crypto is not just a technology, it is a movement. We are proud to be working with Samsung to bring crypto’s promise of greater choice, independence, and opportunity to more individuals around the world,” said Gemini CEO Tyler Winklevoss. “Now, Samsung Blockchain Wallet customers can buy crypto in a simple, elegant and secure way on Gemini.”

Launching in 2018 alongside Samsung’s flagship smartphone, the Galaxy s10, Samsung’s blockchain wallet was lauded as a genuine game-changer by the cryptocurrency community. Not only was it one of the first major smartphone firms to facilitate safe storage of cryptocurrencies out of the box, but it also extended support to a host of decentralized apps (dapps).

Since its arrival, the blockchain wallet has expanded from the s10 series into several other Samsung devices, including the Galaxy S20 Series, Galaxy Z Flip, and the Galaxy fold.

“Samsung is committed to establishing a simple and secure gateway for more individuals to enter the blockchain and cryptocurrency ecosystem,” stated a press release.

Now, with the integration of Gemini, Samsung’s relatively nascent wallet looks to up the ante on its crypto venture.