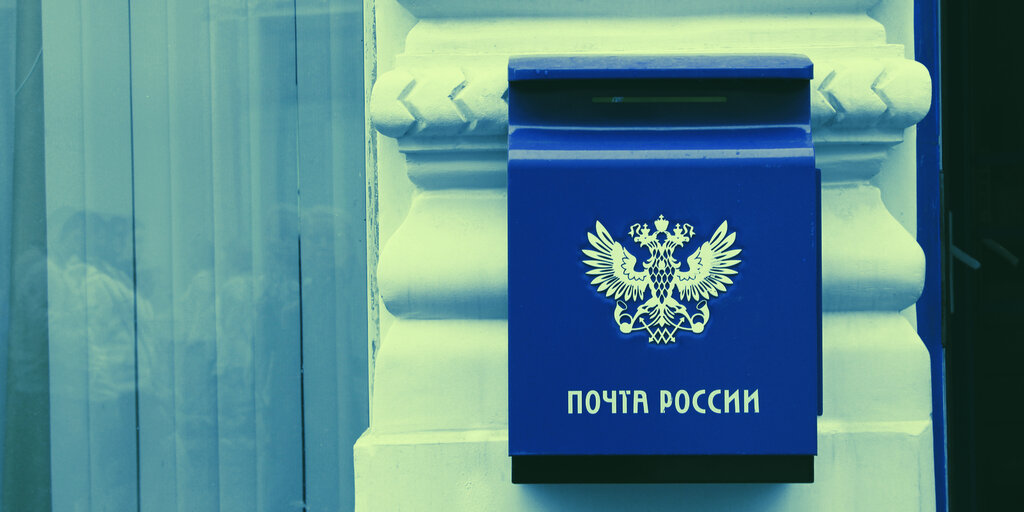 Russian police have arrested the former head of a regional post office who used his branch’s computers to mine cryptocurrencies.

“According to the investigation, since September 2019, the suspect installed and illegally connected computer equipment for the extraction of cryptocurrency to the power network in the branch of JSC Russian Post,” wrote Russian authorities, according to an article by RNS on May 27.

“After that, he used this equipment for six months,” it reportedly added. The former chief, who ran a branch in the town of Mineralnye Vody, caused damages of 30,000 rubles ($427) and has been charged with “abuse of power,” according to RNS, whose story was later picked up by CoinTelegraph.

This is not the first time a Russian has used the state’s computers to mine for crypto.  In September 2019, Denis Baykov, who worked at a Russian nuclear warhead factory, was fined 450,000 rubles (then $7,000) for using the facility’s supercomputer to mine for Bitcoin.

The computer was powered by one petaflop, capable of performing 1,000 trillion transactions each second. Two other employees were also implicated. Tatyana Zalesskaya, a spokesperson for the facility, told Russian media outlet RBC that they used “official computing power for personal purposes, including for so-called mining.”

And in March, Russian police nabbed miners stealing $200,000 worth of electricity a month to mine Bitcoin, reported CoinTelegraph. Working out of homes, an abandoned poultry farm and a gym, “The attackers used modified electric meters programmed to underestimate the readings of energy consumption,” said the Russian Ministry of Internal Affairs in a statement. In 20 searches, over 1,500 “units of special equipment” and 100 modified electric meters were found, along with $28,500, according to the statement.