The source code for a Russian remote electronic voting system has been published on GitHub. With the code available on the popular IT and software development portal, engineers can audit the system. As the controversy surrounding mail-in voting for the upcoming US presidential election, there has never been a better time to test remote blockchain voting.

The Russian Federation will be using this remote voting platform for the first time on Sept 13. After a few rounds of trials, the blockchain-based electronic voting system appears to be working as intended. Officials have claimed that the tests went off without a hitch.

Now, as the regional elections using the system move closer, the Central Voting Commission has released the source code. In addition, Rostelecom, the company handling remote voting, provided code for smart contracts, a front-end portal, and libraries. In theory, the code should allow for honest one-time voting.

This step of transparency is important, especially when remote voting is so controversial. Poll rigging fears have plagued Russian elections for years. Not only should the code prove the accuracy of an honest polling policy, but it also tests the viability of blockchain tech for secure voting in the future.

While election tampering is certainly possible, there is no reason to believe that electronic voting, which is only being used in two regions, will yield false results.

The director of the Civic Chamber of the Russian Federation Alexander Malkevich stands by the code. He told news outlet Ridus that publishing the code solves many problems at once:

If there are any vulnerabilities, we can fix them immediately. But the most important thing is transparency. Experts might question our code, some might not be totally convinced that the success of the distance voting system was not real. Please! The source code of the key algorithms of the voting system are open for anyone to see and vet. We are talking about maximum transparency in the voting process. 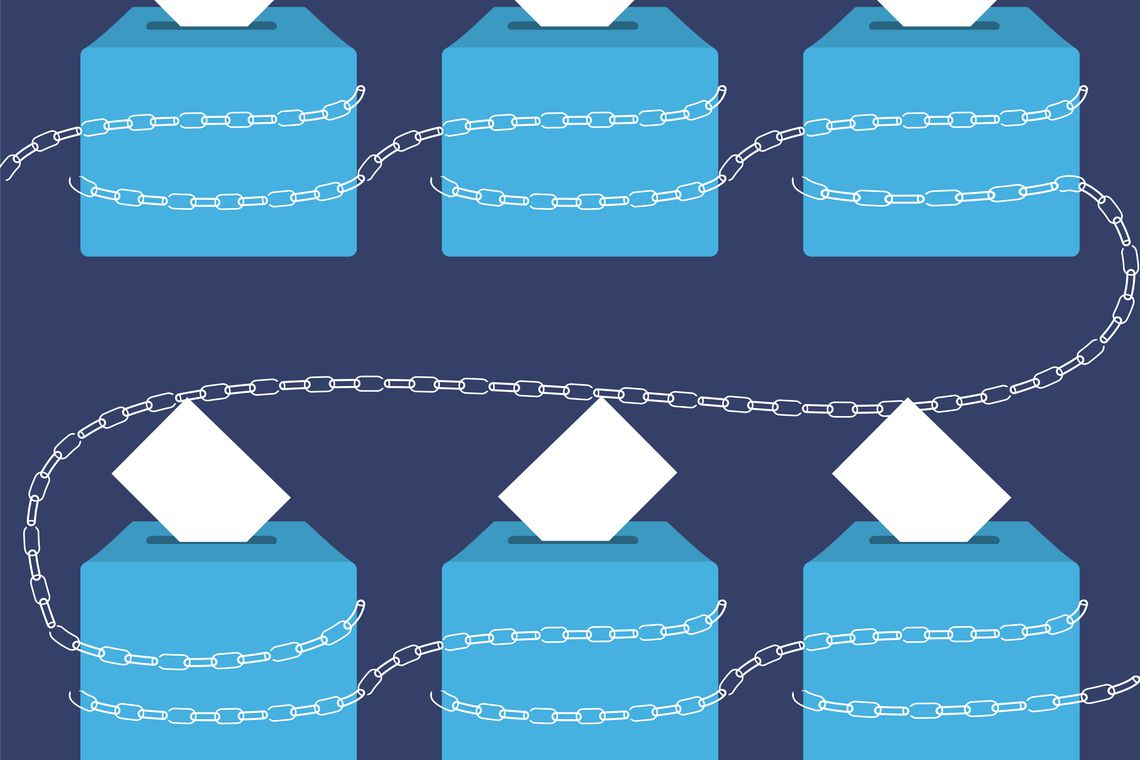 As the system is written with blockchain technology, it is ideal for voting. It allows votes from verified voters only and guarantees confidentiality and reliability of data. Everything is encrypted from start to finish, according to Malkevich.

On the other hand, the system also includes special tools for election observers. Thanks to blockchain technology, observers can check that everything is running smoothly while maintaining voter anonymity.

Anonymous remote voting is more important than ever. In countries with large COVID-19 outbreaks like the U.S., many are opting to do mail-in voting. President Trump has brought the validity of mail-in voting into question numerous times over the past few months. He later asked voters to vote in person and by mail, just to test the system.

As the Russian e-voting system uses blockchain, the voting mechanism should be transparent and reliable. This is an important real-world test for an important blockchain use case.