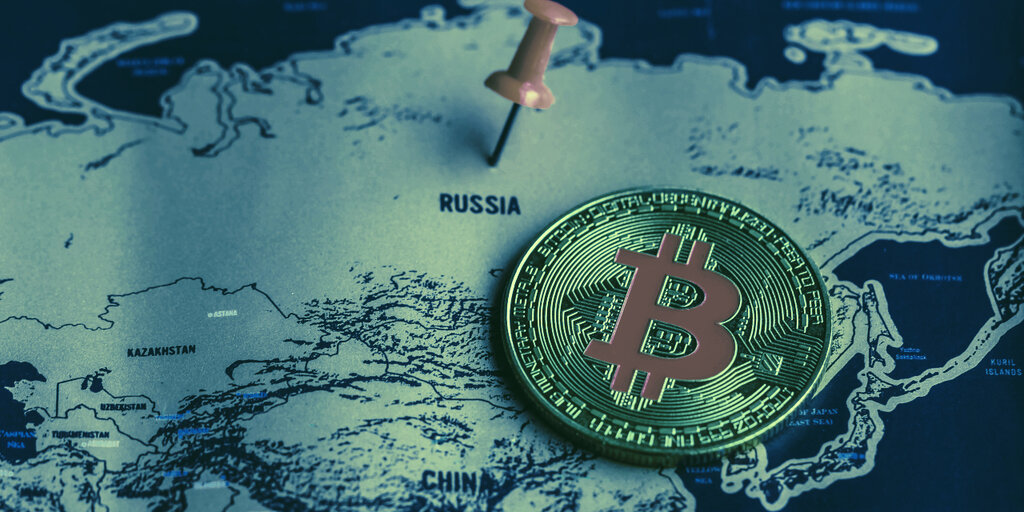 Russia has passed a bill that legally recognizes cryptocurrencies such as Bitcoin—but doesn’t allow them to be used to buy anything.

The third reading of the law recognizes digital currency “as an aggregate of electronic data capable of being accepted as the payment means” and gives it legal status, but adds it “cannot be used at the same time to pay for any goods of services,” TASS news agency reported today.

In May, draft bills revealed that buyers of cryptocurrencies such as Bitcoin could be handed hefty fines or up to seven years of prison time.

One bill said that the issuance of crypto in Russia would all but be prohibited and those already holding digital assets would have to register them with the authorities and give explanations on how they were acquired.

But the approved version of the law is not quite as strict—those holding Bitcoin or Ethereum just can’t use them for much of anything, though the law does appear to give holders the legal right to buy and store crypto as an investment under certain conditions. “Possession of digital currency, its acquisition and transfer by legal means are allowed only if declared,” the law states.

According to TASS, cryptocurrencies “can be issued, purchased and sold and registered within the framework of special information systems” and “systems and their operators shall conform to Russian laws and stand filed in a relevant register kept by the Bank of Russia.”

The report adds that Russia’s Central Bank will play a major role in regulation. “The Central Bank will have the right to determine features of digital assets accessible by qualified investors only,” TASS reported.

Cryptocurrencies have long been a confusing topic in Russia with no real legal framework given to digital assets, though President Vladimir Putin has previously said crypto is a magnet for criminal activity.

And unlike many other countries around the world, Russia’ Central Bank has expressed skepticism on having its own Central Bank Digital Currency.