Russia proposes a national tool to track your Bitcoin 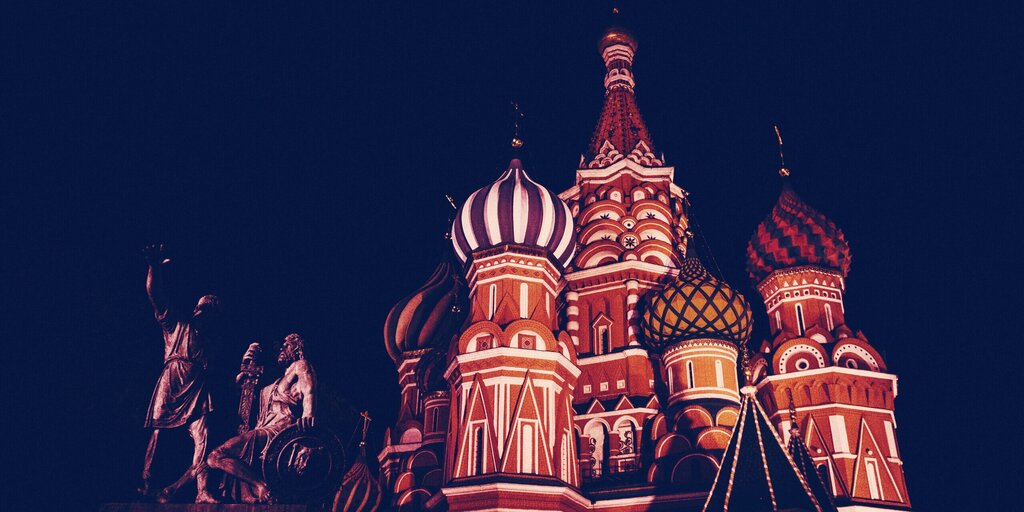 According to local publication RBC on Tuesday, the Russian financial monitoring service, Rosfinmonitoring, proposed an artificial intelligence (AI) tool to trace Bitcoin transactions in the country.

Regulators have teamed up with the Physics Institute at Moscow University to develop the “Transparent Blockchain” project that analyses Bitcoin transactions to map user behavior. It is based on a similar system deployed earlier this year to track drug trafficking in the country, the report stated.

Going under the scanner are Bitcoin, Dash, Omni, and Monero transactions. The regulators aim to monitor activity across the internet and the “dark” web, using AI to blacklist addresses and catch criminal activity by searching for keywords—like terror, kill, kidnap, and others—related to illegal uses.

The move came as Rosfinmonitoring said Bitcoin, and other cryptocurrencies, are heavily used to finance terrorism, drug and human trafficking, and cybercrimes. They did not point to any data substantiating the claims.

At present, the project is being developed using extrabudgetary funds, but in the future, additional funding will be required. The “Transparent blockchain” will need 760 million rubles ($10 million), in total over three years, the report stated.

The project remains unique to Russia, but was influenced by the success of US crypto tracking and surveillance firm Chainalysis. Meanwhile, Viktor Smirnov, the head of digital processes at Russian software firm Croc IT, called for international collaboration.

“It is necessary for the whole world to unite in the fight against cryptocurrencies, Rosfinmonitoring alone cannot do such a task,” said Smirnov.

Russia’s relationship with digital currencies has been shaky. The country has mulled stablecoin projects previously and tested blockchain technology for e-voting, but has come down strongly on Bitcoin ownership and trading.

And with a transaction tool in the works, things just got harder for Bitcoin-loving Russians.