Russia lifts ban on Telegram after two years of trying 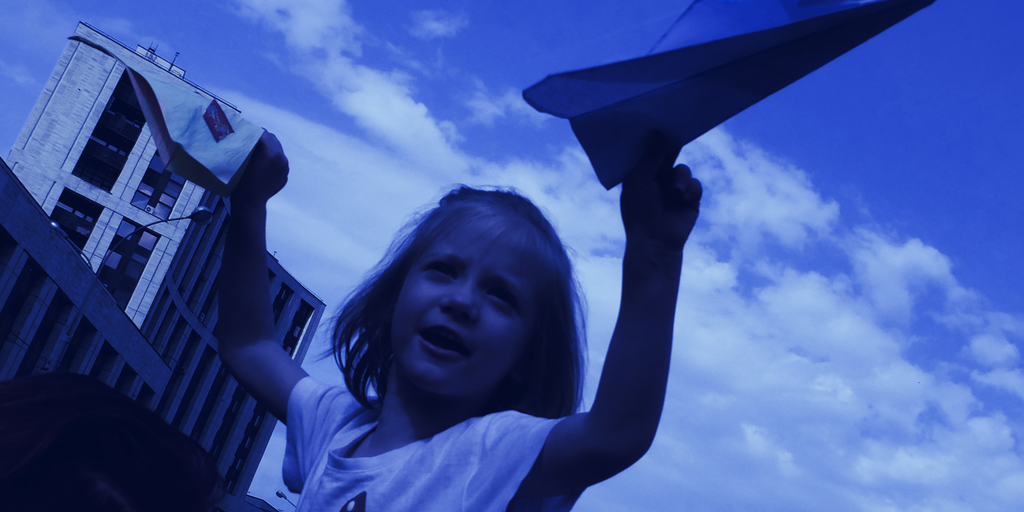 Russian authorities have given up on trying to block its citizens from accessing Telegram. The move, announced on Thursday, has been depicted by Russian media as a rare and humiliating climbdown for President Vladimir Putin—an admission that the authorities’ attempts to block Telegram, which has almost half a billion users worldwide, failed.

Roskomnadzor, which succeeded the KGB as Russia’s communications watchdog, said that the ban was lifted because the app’s founder, Pavel Durov, was now prepared to moderate and remove extremist propaganda.

Alexander Gorbunov, a crypto trader and author of the popular political blog, StalinGulag, on Telegram, hailed the unblocking as an ideological victory.

“[The authorities] could not do anything to limit access to Telegram, the messenger team turned out to be much more competent and technically prepared than the government department,” he told Decrypt.

A Moscow court imposed the ban in April 2018, after Durov refused to cooperate with the authorities and share encryption keys—which would have given them access to users’ data.

The ban caused problems for thousands of ordinary Russian businesses. As Roskomnadzor battled Telegram, it took more than 16 million IP addresses offline (including its own website) and, inadvertently, cut many businesses off from the Internet. But Russians found ways around the ban, aided by Telegram itself.

Lawmakers introduced a bill to unblock the app earlier this month, as the ban compromised efforts to disseminate information about the coronavirus pandemic.

Earlier this month, Durov announced improved tools for detecting and deleting extremist content on the platform—which had been of concern to governments worldwide.

As well as Telegram, Durov is the founder of cryptocurrency project TON, which was scrapped in May, after the US Securities and Exchange Commission delayed its launch. Durov also founded VKontakte, Russia’s equivalent of Facebook. However, he was forced to abandon the platform and flee Russia when he refused to cooperate with the authorities.

One demonstrator at today’s protest for internet freedom is holding up a holy “icon” of Pavel Durov, the creator of #Telegram. Russia’s media watchdog has tried unsuccessfully to block it for not giving up its encryption keys to the security services. pic.twitter.com/IcFz3pBPMH

Despite Telegram’s reprieve, Putin has been busy passing legislation to increase the state’s surveillance powers. Plans for a sovereign internet were approved last year, allowing censors to block and filter content in a similar way to the Chinese internet.

If that happens, Telegram may find itself out of favour in Russia once again.