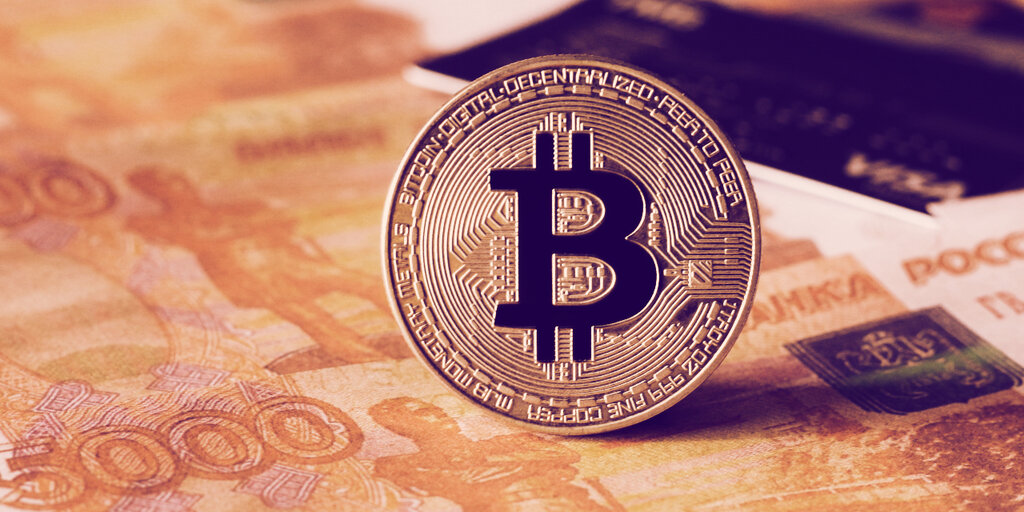 Bitcoin miners in Russia may soon face the prospect of zero profitability.

A new bill submitted for interdepartmental approval by the country’s Ministry of Finance would make it illegal for miners to receive rewards in cryptocurrencies such as Bitcoin or Ethereum, local news outlet Izvestia reported today.

According to a copy of the proposal, which Izvestia reviewed, there would be only three acceptable scenarios for receiving cryptocurrencies in Russia if the proposed amendments to the law “On digital financial assets” come into effect: inheritance, receipt of assets in the framework of bankruptcy, and enforcement proceedings.

In all other instances, including mining rewards, all operations with cryptocurrencies would be deemed illegal for Russian citizens and enterprises. Residents that would violate the proposed law could be facing a fine of up to 100,000 rubles (around $1,325 currently) and up to seven years of prison time. Legal entities could face fines of up to one million rubles ($13,250).

Lawyers interviewed by Izvestia noted that the amendments require substantial revision. Efim Kazantsev, a managing partner at law firm EK&P, described the measures proposed by the Ministry of Finance as “extremely harsh and, in fact, establishing a total ban on the circulation of cryptocurrencies in Russia.”

Other experts also said that while miners can potentially come up with some legal structures in order to continue their activities under the new legislation—as mining itself will remain legal yet financially meaningless—this won’t exclude the risks of liability.

As Decrypt reported, Russia updated its crypto law in late July. The latest variant is not as strict as the one proposed earlier but has rendered assets like Bitcoin basically useless by prohibiting buying goods with them.

The third reading of the law recognized digital currency “as an aggregate of electronic data capable of being accepted as the payment means” and gave it legal status, adding, however, that it “cannot be used at the same time to pay for any goods or services.”