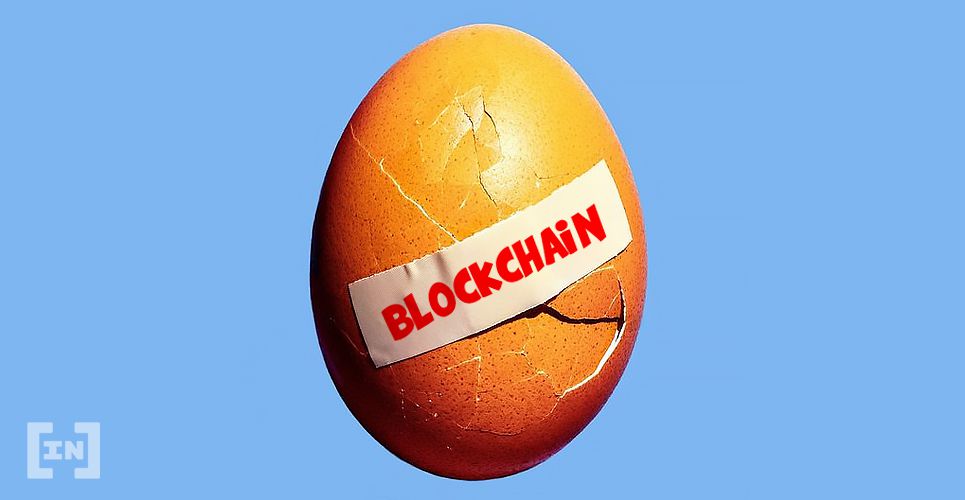 Roger Ver claimed in a video recently that he has paid $1,000 in BTC fees for a single transaction many times in the past.

We have often heard of BTC transaction fees being high when the network is experiencing strain. However, stories of someone paying $1,000 in fees for a single transaction are beyond the pale. 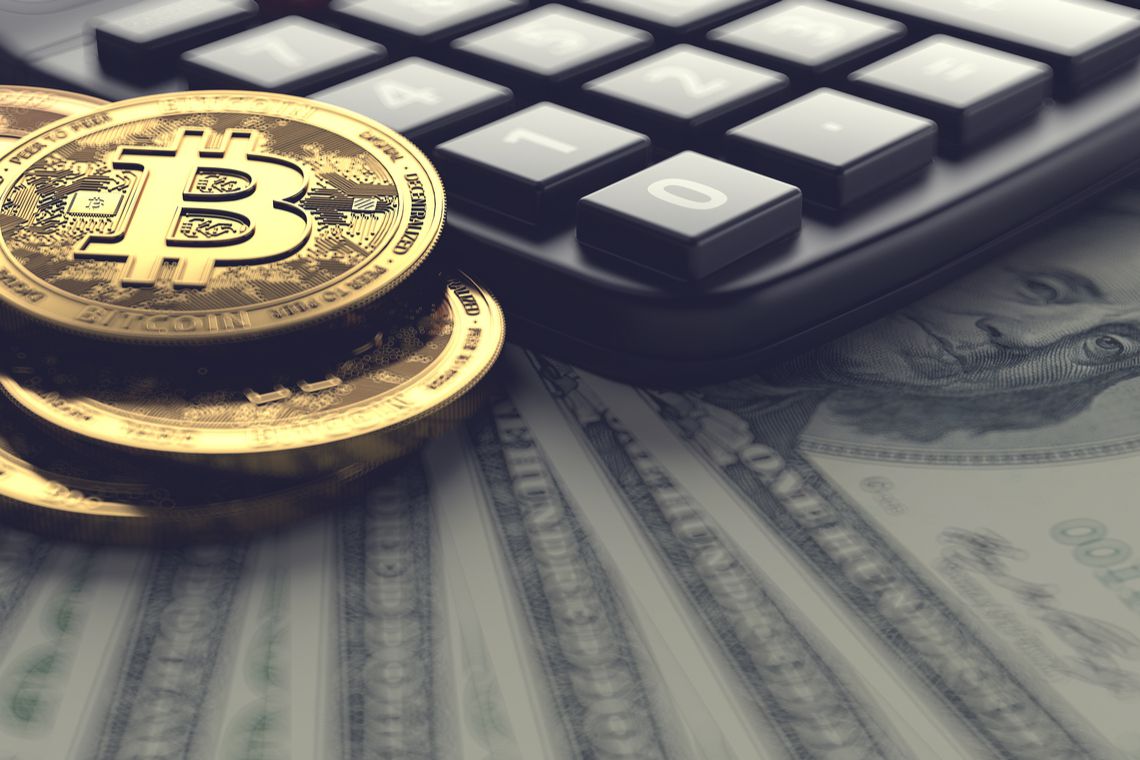 In a recent video, former Bitcoin.com CEO and Bitcoin Cash (BCH) fan Roger Ver made a striking claim: He says he has paid $1,000 in fees for a single BTC transaction. Not only once, he said, but “more [times] than I can count.”

The story is hard to believe. According to on-chain metrics, average transaction fees have never been higher than $55, which was recorded in January 2018.

It seems unlikely that anyone would need to pay more than $100 in BTC transaction fees ever, let alone $1,000. Something doesn’t add up. Could it be that Ver made a mistake and simply did not set a custom fee when sending his transactions? Or is he simply making it all up?

Too Cheap or Too Expensive?

Roger Ver has flip-flopped on the question of Bitcoin fees in the past, so his comments are not surprising. In February 2020, BeInCrypto reported that Ver claimed the opposite: apparently BTC fees were “unfairly cheap.” He said it was disincentivizing miners.

However, he now claims that he has paid far too much—$1,000 for a single transaction—not once, but many times.

Ver is known for being one of the leading advocates for Bitcoin Cash (BCH) and was heavily involved in the BTC fork from the beginning. In August, he stepped down as CEO from Bitcoin.com on amicable terms. The organization, however, continues to promote Bitcoin Cash. In November, it announced a Bitcoin Cash Ecosystem Fund of $200M to boost development on the network.

The contradictory statements are confusing, and it’s unclear whether Ver is simply just pushing an agenda. When looking at on-chain metrics, his accusations simply do not square up with reality.

The post Roger Ver Claims He Routinely Paid ‘$1K in Fees’ for a Single BTC Transaction appeared first on BeInCrypto.