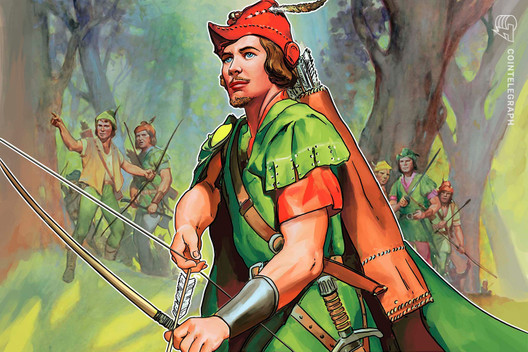 The popular stock and crypto trading app has put its global expansion plans on hold.

Robinhood, the Silicon Valley-based stock and cryptocurrency investing app popular among younger generations for its “gamified,” user-friendly interface and zero-fee trading, has reportedly decided to abort its launch in the United Kingdom “indefinitely”.

According to CNBC on July 21, Robinhood informed its British customers who had been signed up to the waitlist since November that the company will be focusing on its home market in the near future. A spokesperson stated:

“A lot has changed in the world over the past few months, and we’ve made the difficult decision to postpone our U.K. launch indefinitely. As a company, we are refocusing our efforts on strengthening our core business in the U.S.”

Additionally, the statement reads that Robinhood’s global expansion plans have been frozen “for now”, meaning that the app will remain U.S.-centered in the near future.

Robinhood’s U.K. expansion has been rumored since at least early 2019, and was de-facto confirmed in August that year, when the trading app secured regulatory approval there.

Robinhood’s popularity has reportedly surged on the back of the global lockdown — during the first quarter of 2020, the Millennial-focused app saw a record 3 million new accounts.

In June, the app found itself in hot water after its 20-year-old customer Alexander Kearns committed suicide reportedly after seeing a negative balance of more than $730,000 in his account. Although Robinhood has declined to share details citing privacy concerns, he was likely trading put options and didn’t realize that his negative cash balance was temporary, according to Forbes.

Robinhood has since vowed to improve customer experience by adding more educational content and announced a $250,000 donation to the American Foundation for Suicide Prevention.