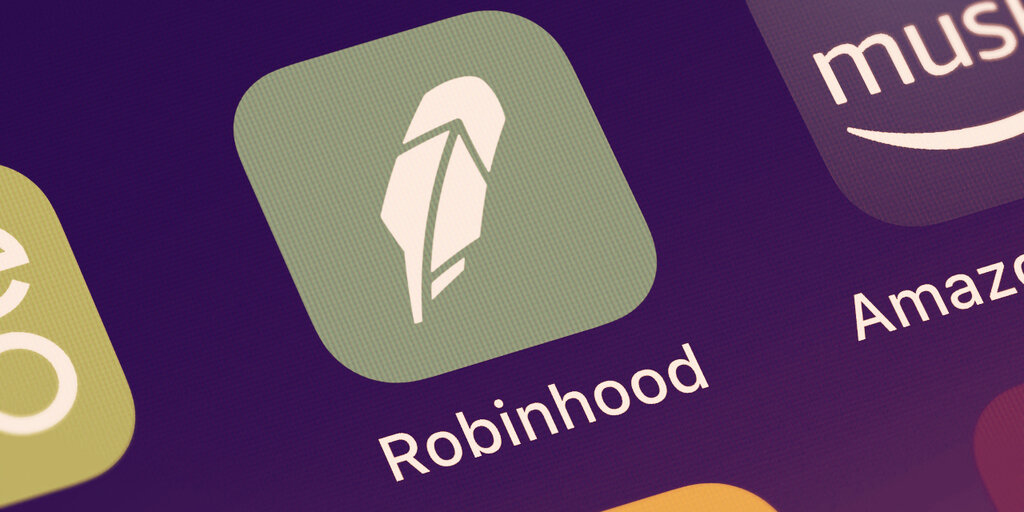 However, Robinhood’s plans of launching in the UK soon were perhaps too ambitious. CNBC reports that the service has sent a message out to those who signed up for its UK waitlist to inform them that the app will in fact not be launching in the foreseeable future.

“A lot has changed in the world over the past few months, and we’ve made the difficult decision to postpone our UK launch indefinitely,” a Robinhood spokesperson told CNBC. “As a company, we are refocusing our efforts on strengthening our core business in the US.”

“Although our global expansion plans are on hold for now, we’re committed to democratizing finance for more people around the world,” the spokesperson continued. “We look forward to the day when we can bring this mission to the UK.”

Democratizing finance for all means more accessible financial information for the next generation of investors. Through Robinhood Learn, we aim to provide helpful resources to guide you in your financial journey.https://t.co/Xl3mBgnHqA pic.twitter.com/daIz5nVKSv

Robinhood secured broker authorization from the UK Financial Conduct Authority (FCA) in summer 2019 before launching its waitlist last November. CNBC reports that Robinhood’s UK website will be taken offline, waitlist email addresses will be deleted, and some of the company’s 10 UK employees will be moved to US teams while others will be laid off.

Robinhood has experienced significant ups and downs over the last few months, including onboarding more than 3 million new users so far this year by May and reporting a $600 million total Series F financing round that raised the company’s valuation to $8.6 billion.

However, the trading app also stumbled multiple times in March during the peak of the economic crisis, becoming unavailable at times while users struggled to manage their holdings.

In June, 20-year-old Alexander Kearns committed suicide after reportedly seeing a $730,000 negative balance in his account while trading options, as he noted in a letter left for his family.

Robinhood co-founders and co-CEOs Vlad Tenev & Baiju Bhatt issued condolences to his family in a blog post while promising to make interface and experience improvements to the app, including restricting some access to options trading. The company also pledged $250,000 to the American Foundation for Suicide Prevention.