RLC Has the Potential for a 4x Price Increase 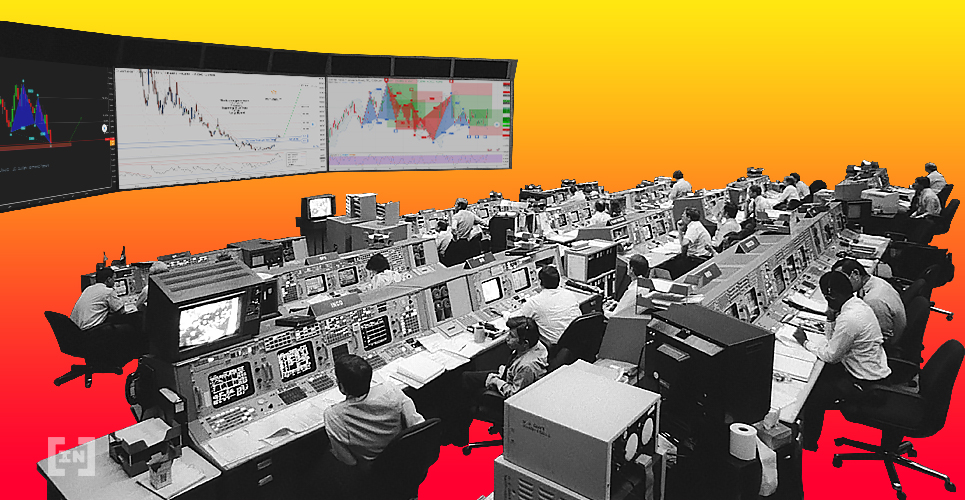 On February 21, the RLC price initiated a rapid upward movement and increased by 25% in a matter of hours.

Well-known cryptocurrency trader @CryptoNTez outlined an RLC chart that shows that the price has reached the support line of an ascending channel. If it were to increase towards resistance, it would amount to an increase of more than 25%.

If it bounces from here (showing some rising volume), then a new test of 7700 sats could be in play (over 20% in price increase)#RLC pic.twitter.com/qrXCRC0WXi

Will the RLC price be successful in reaching the resistance line? Keep scrolling below if you want to find out.

The RLC price has been following a descending resistance line for 770 days, since its inception. At the time of writing, it was trading right at this resistance line.

The RSI has bounced at the 50-line and is moving upwards. This is a bullish development since it has been trading below this line for the majority of its history. While it moved above it in March 2019, it quickly decreased below.

In the current movement, the RSI moved above 50 in October 2019. The ensuing decrease caused it to drop to the midpoint, where it bounced instead of decreasing. This indicates that the bullish sentiment is getting stronger and the price might be in a bullish cycle. 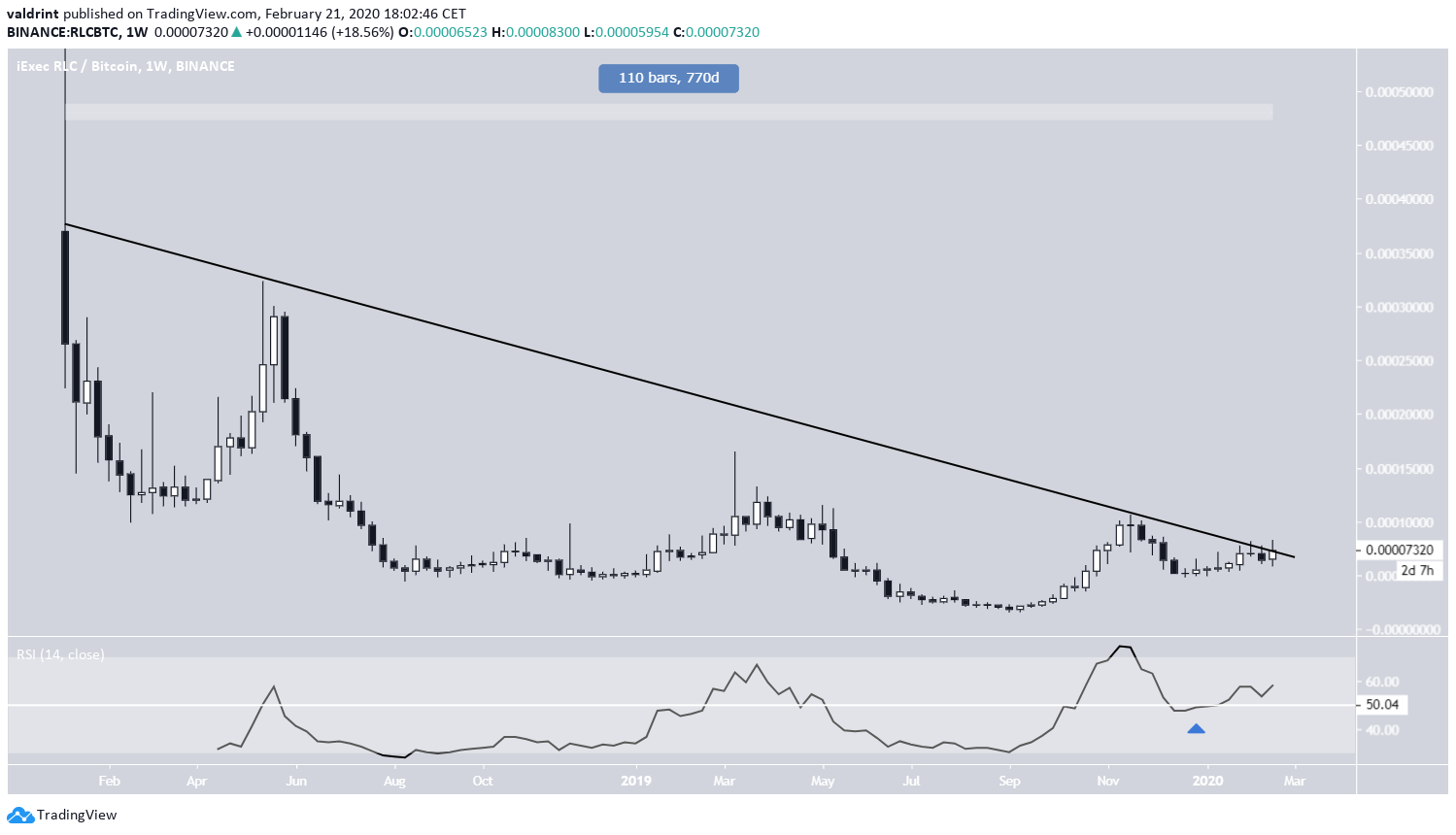 If the price action is indeed bullish, then the RLC price could be in the third wave of a five-wave Elliott formation.

We have outlined a possible movement below, in which the third wave reaches a high of 1600 satoshis, while the fifth one goes all the way to 2900 satoshis, a more than 4x increase from the current price. 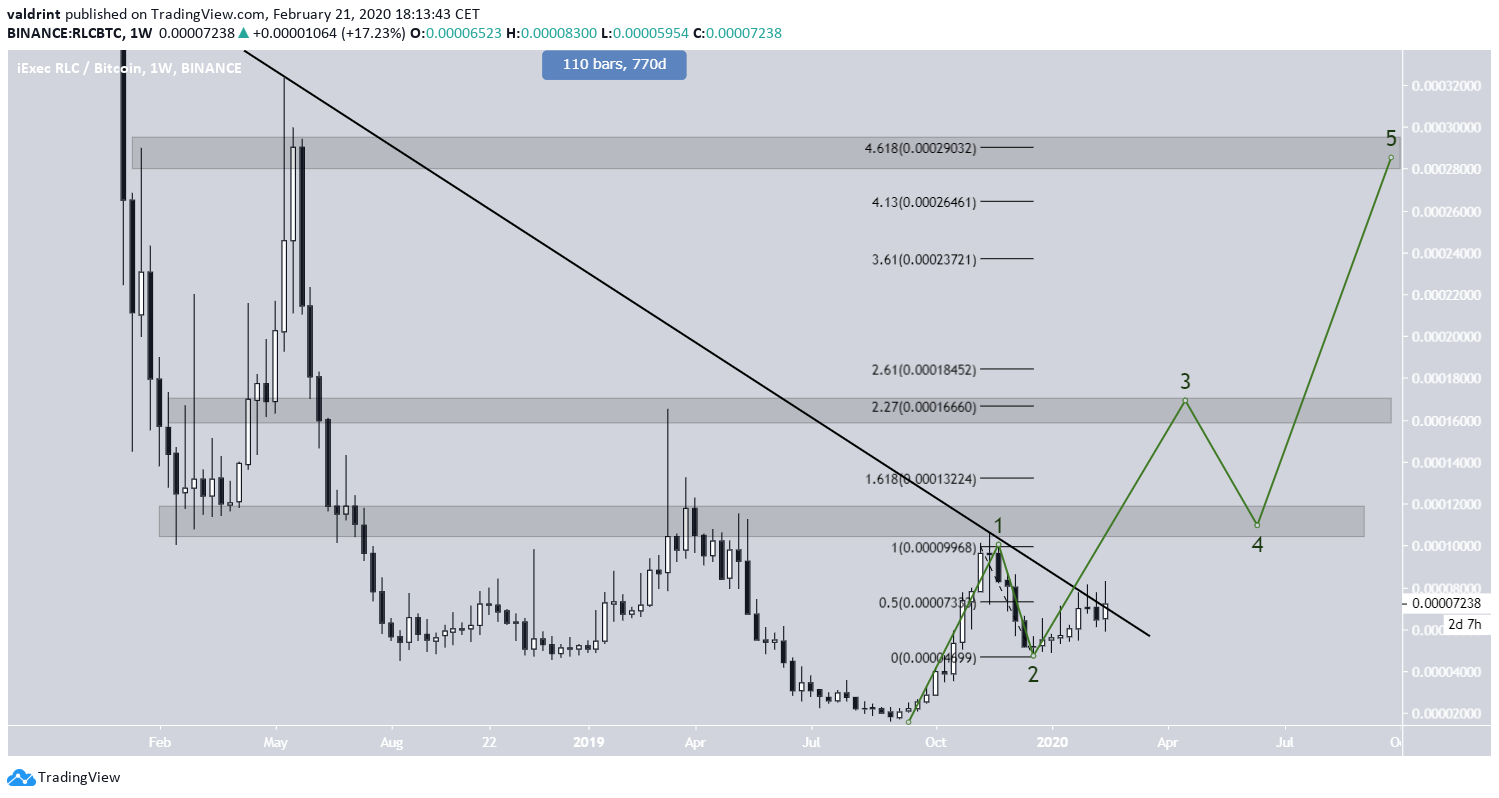 Since the tweet, the price has initiated a very rapid upward movement and already reached the target given in the tweet.

While the resistance line is not completely clear due to the presence of several long upper wicks, it seems that the price is trading inside a broadening, ascending wedge.

In addition, the recent bounce caused the price to move above its 50-day moving average (MA).

At the time of writing, the current price was 21% higher than the opening price, while the daily high was 34% higher. 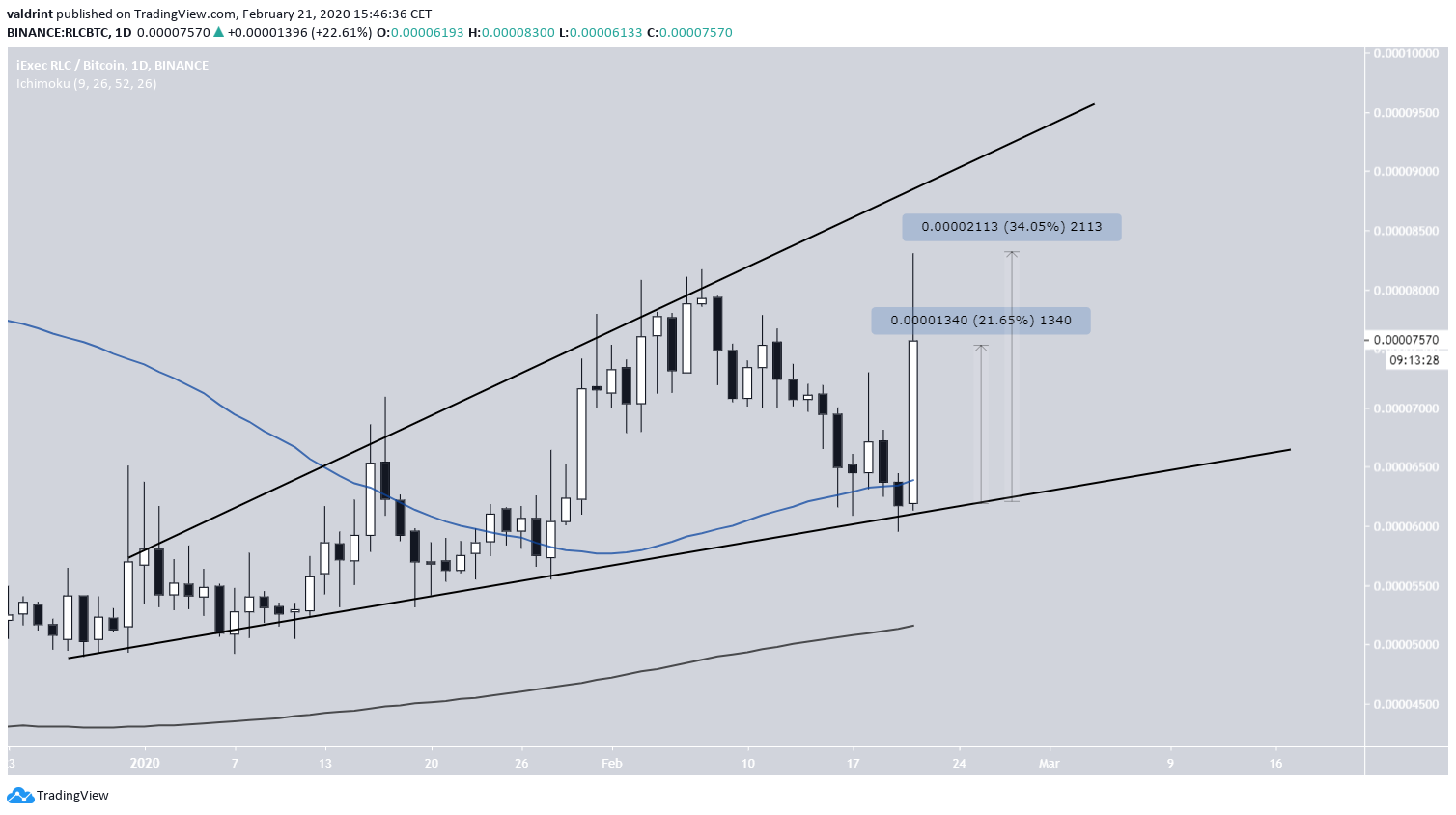 In the short-term, the price has just broken out above a descending resistance line.

In addition, the 50- and 200-hour MAs look to be setting themselves up for a bullish cross, otherwise known as a golden cross on the hourly time-frame. Therefore, the price is expected to continue moving upwards and eventually break out from the long-term descending resistance line. 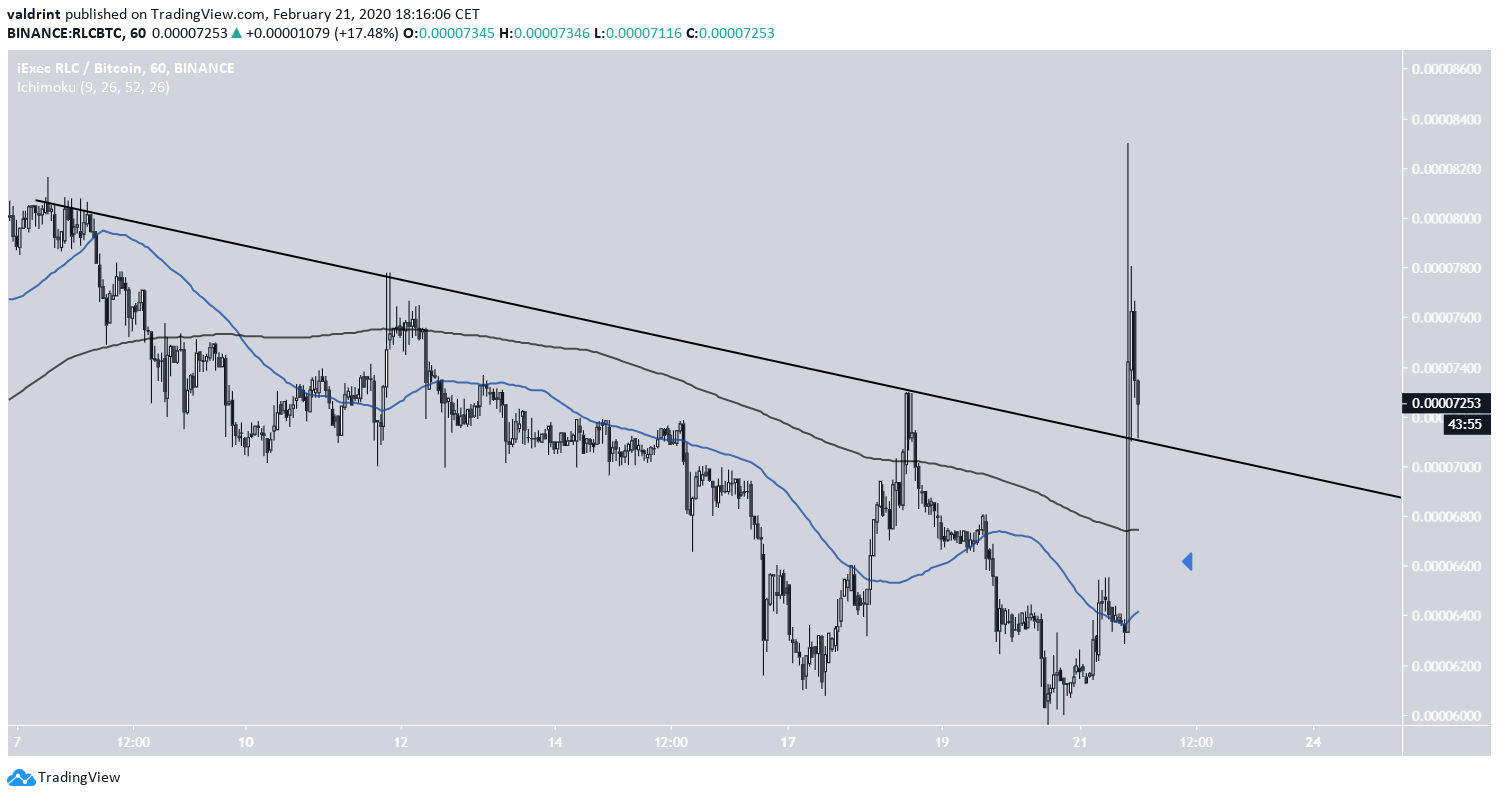 To conclude, the RLC price initiated a very rapid upward move on February 21. We believe this is a part of a longer-term third wave that could take the price to 1600 and eventually 2900 satoshis.

The post RLC Has the Potential for a 4x Price Increase appeared first on BeInCrypto.