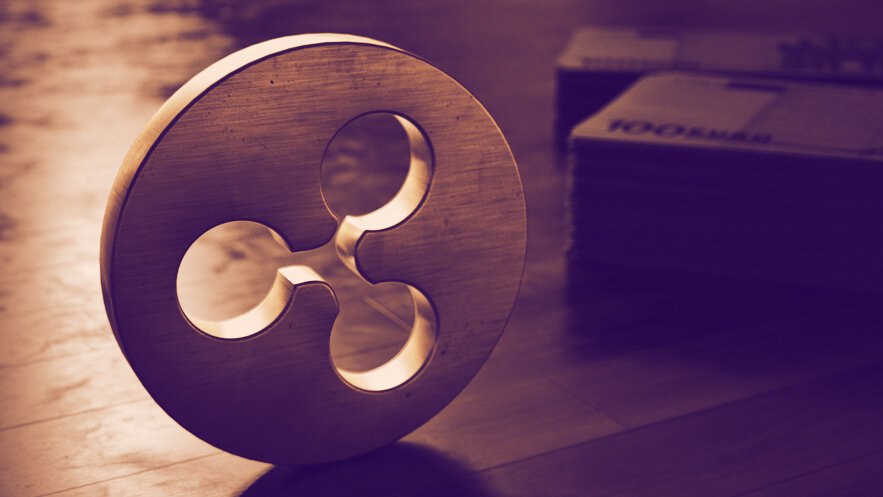 Ripple’s payments network has expanded and is now used by an estimated 350 financial institutions globally, a senior executive for the San Francisco startup has revealed.

In a May 22 interview with Indian law firm Nishith Desai Associates, Navin Gupta, the startup’s managing director for the South Asia and MENA region, claimed that Ripple had added approximately 50 partners since last year.

“We are one of the largest blockchain companies in the world, which is in production. We have around 350 financial institutions who use our technology every day,” he said.

Ripple revealed extensive expansion plans in December, in its bid to rival SWIFT as a way to move money across borders. The startup’s CEO Brad Garlinghouse said its goal is to grow its customer base by 30-40% in 2020.

The list of Ripple partners includes Moneygram, the second-largest money transfer company in the world. Ripple bought a stake in Moneygram last summer, and the firm now uses Ripple’s cryptocurrency, XRP, for 15% of its transfers into Mexico.

Desai said that the shake up to international remittance services that Ripple offered was like comparing the impact of email to the postal services of yore. He highlighted the lack of transaction confirmation, and high costs of transfers overseas that characterised traditional services.

“We want money to move the way information does today,” he said.

Ripple’s technology enables a transaction between two banks in 30-60 seconds, as opposed to days, said Desai. This happens “by using blockchain, creating transparency, removing errors to almost zero, and making sure there is speed and certainty to transactions,” he added.

But there’s a long way to go if Ripple wants to rival SWIFT. Around 10,000 of the world’s financial institutions use SWIFT. But Rome wasn’t built in a day—the payments giant took 47 years to become the world’s most prominent international system. Can Ripple do it any faster?