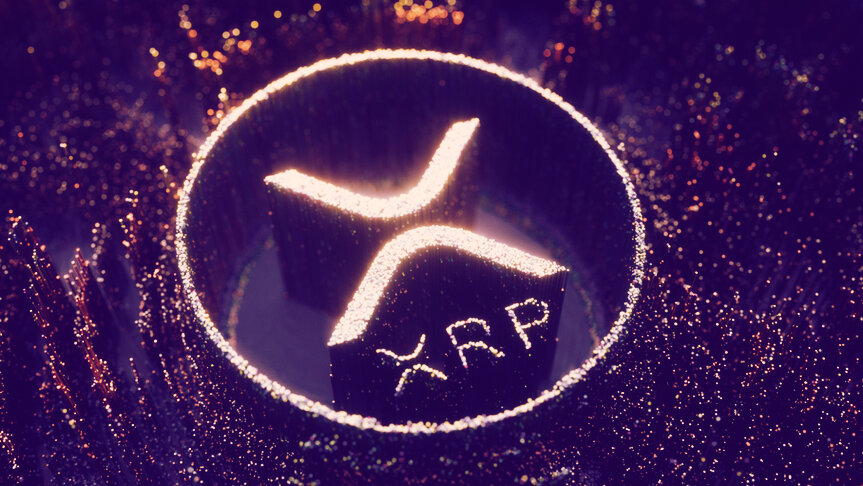 Payments processor and XRP issuer Ripple was hit by a class-action lawsuit in Florida on Monday, months after US regulators stooped down on the firm’s business activities.

It was filed by a person claiming to have made a relatively small $100 investment in XRP last year—losing 50% of it in the weeks afterward.

Investor Tyler Toomey said he purchased 135 XRP in November last year as prices were shooting upward. He then sold his holdings in December and took on a $48.50 loss on his initial capital.

That loss, however, was enough to incite Toomey. He alleged, in the class-action lawsuit—on behalf of himself and other similar investors—that Ripple had unlawfully sold millions of dollars worth of its XRP tokens to other Florida residents, adding the firm’s founders illegally profited off the sales.

“The Defendants [Ripple] sold millions of dollars (or more) of XRP tokens, which are securities under Florida law, to Florida investors without registering the same either with federal or Florida authorities,” read the lawsuit, with the added claim that Ripple made over $1.36 billion from doing so.

Toomey, on behalf of other XRP investors in Florida, is now seeking justice after suffering from damages.

The lawsuit seeks to hold Ripple, co-founder Chris Larsen, CEO Brad Garlinghouse, and several other unnamed members of the founding team liable for allegedly violating local and national investor acts, in addition to publically misrepresenting the nature of their tokens and profiting from “unjust enrichment.”

The allegations are similar to the ones filed by the US Securities and Exchange Commission in 2020. The regulator alleged Ripple’s two co-founders—Brad Garlinghouse and Chris Larsen—to have made over $600 million while otherwise stating that they, or Ripple, did neither control or profit from the XRP token.

Grayscale to Dissolve XRP Trust Due to SEC’s Ripple Lawsuit

But despite the founders creating distance between Ripple and XRP, some company executives have previously acknowledged that there was a close connection, months before the troubles with the SEC troubles started.

Meanwhile, Garlinghouse has so far maintained innocence. He took to Twitter earlier this month that the SEC had wrongfully alleged his company and himself, adding at the time that Ripple was preparing its own legal action.