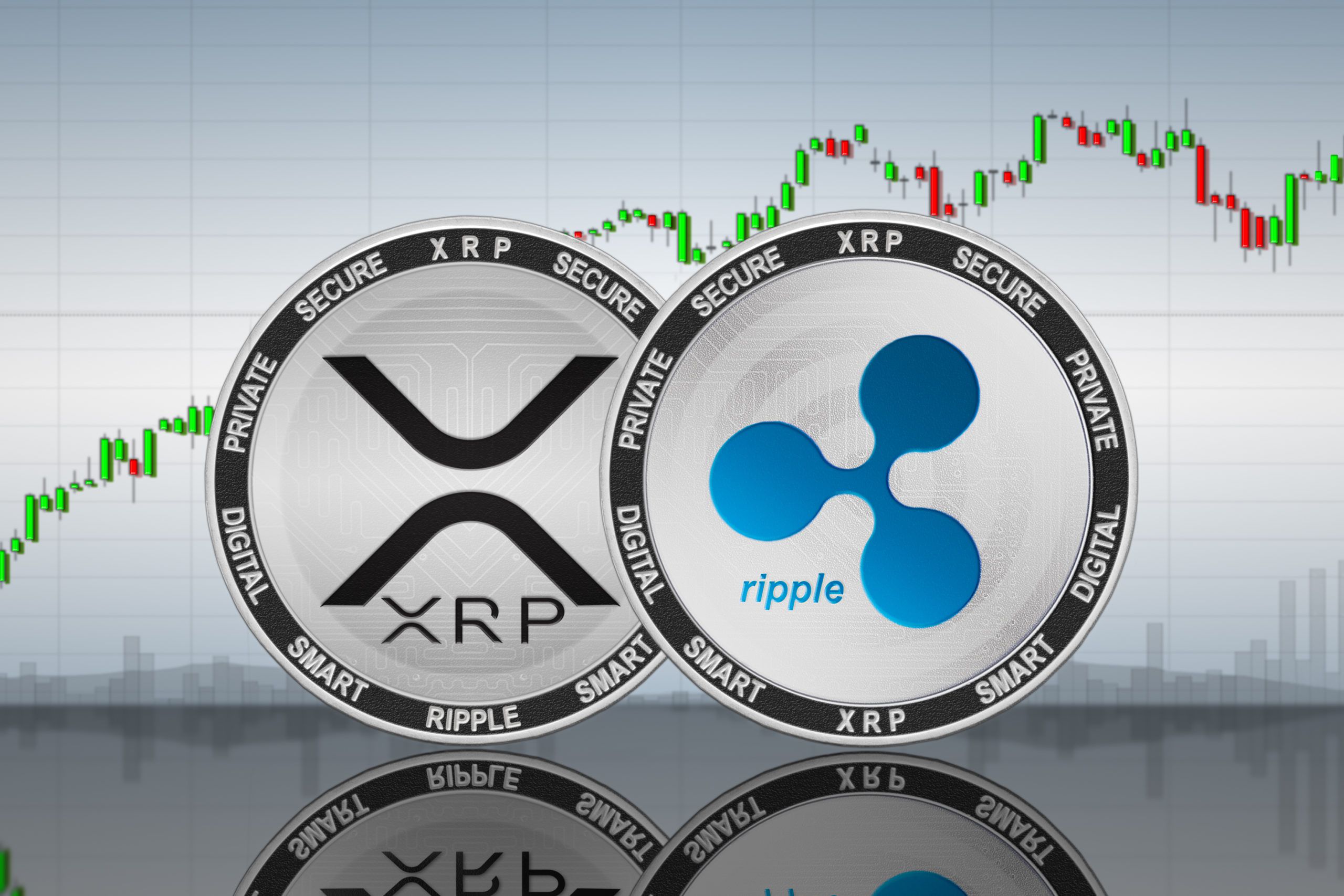 When people say ‘Ripple’ they are probably asking for the cryptocurrency. However, it is actually not the coin itself. Ripple is the system that uses the crypto coin called ‘XRP’ as an asset. The company that made the system and maintains it is named Ripple Labs. Most people call it ‘Ripple’ because it’s easier to pronounce and remember.

While Ripple does use cryptocurrency, it has little similarities with Bitcoin and blockchain and more similarities with the international banking system. To understand what it is, you need to know the goal behind its development and the vision its creators have for the future of money transfer services. This is Ripple coin explained.

The Goal Behind its Creation

Ryan Fugger conceived this concept of finance services called RipplePay in 2004. He envisioned a secure payment option over a global network. He later passed it onto Jed McCaleb and Chris Larsen who founded OpenCoin, an open-source system for gross settlements and money transfer.

Jed McCaleb later collaborated with David Schwartz and Arthur Britto to turn OpenCoin into Ripple Labs. The three company founders later created XRP as the system’s universal asset. Unlike other cryptocurrencies, Ripple Labs does not aim for an individual transaction. It is designed to be a for-profit system that banks, companies, and financial institutions can use as an alternative platform for cross-border transactions.

Ripple Labs created RippleNet as an ‘internet of value’. The idea was to transfer assets as easily and quickly as the internet sends information across the world. Just like the internet has servers, the RippleNet consists of ‘validators’ which serve as a ledger that records and approves all transactions made through the system. These validators are operated by people.

It is the validators’ duty to ‘validate’ that a transaction follows the RTXP rules. It stands for Ripple Transaction Protocol. Their judgement is guided by the UNL, Unique Node List. What this list requires is unique to the validator. Ripple Labs has assigned a number of trusted validators. They do this by voting if the pending task is within the guidelines. A transaction is deemed ‘valid’ if at least 80% of all validators voted ‘yes’.

There are two assets that are used for transactions in RippleNet. The first one is the XRP which is Ripple’s official cryptocurrency. This is the value transferred around the RippleNet whenever transactions are made. To fully understand its benefits, we can compare it with the current method most financial institutions are using.

There are cases when the two countries cannot convert between two fiat currencies. This happens because there isn’t an established conversion rate to make a fair transfer. To do this, they have to find another currency that both have in common, the most popular one being the United States Dollar. That means they have to convert the money into $ before it becomes converted into the desired currency. This process will either take hours or days to complete and every service involved takes a cut. The service is both slow and expensive.

Compare that to Ripple’s system, the fiat is converted by the bank into XRP or Drop (0.000001 XRP). These digital coins are then sent to another financial institution who will convert them into the local fiat money. This transaction can only take a maximum of 4 seconds.

IOUs are also digital tokens like XRP, but they are liabilities, not assets. They are basically reminders that somebody owes you money. The initials are derived from the phrase ‘I owe you’ which is usually a physical note left to the people they owe.

IOU does come with an advantage. XRP is not recognized or accepted by all financial services using RippleNet. Some people don’t have XRP to trade over certain transactions. IOU serves as a viable token to complete transactions without trade. These liabilities are recorded by the validators and on your XRP wallet.

One key takeaway from this is how it completely differs from Bitcoin. The most famous cryptocurrencies are designed for peer-to-peer transactions whereas XRP is proposed as an alternative to the global banking system. That means it is made for big money-moving companies.

You also cannot mine XRP. There is a pre-mined amount of XRP and the total is 100 Billion. 1 XRP is also destroyed on a scheduled date so nobody can hoard them. IOU doesn’t suffer from the same fate which is why the debt token is more popular.