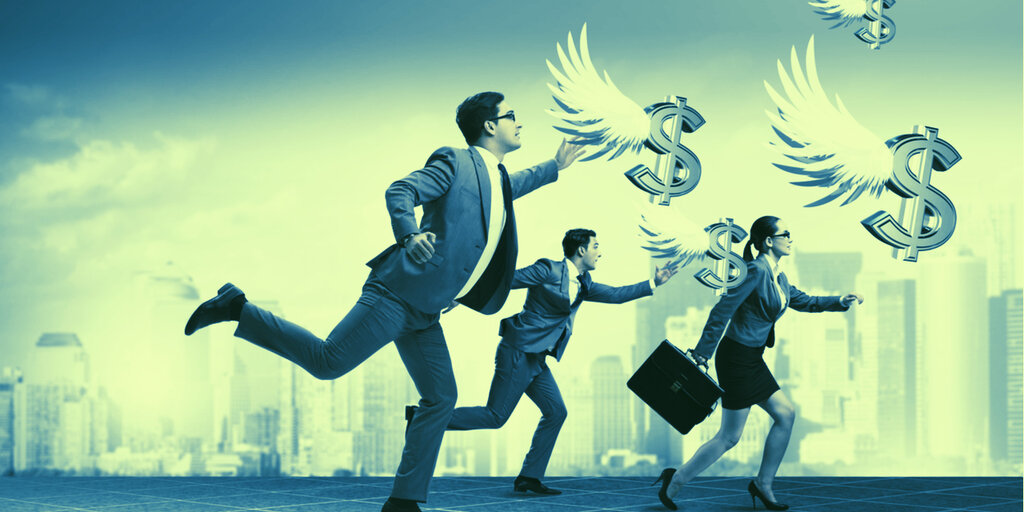 ICOs may be dead, but at least one company thinks there’s still a healthy appetite for everyday investors to put their money in startups.

After waiting for more than a year, members of the investing platform Republic can buy digital tokens called Republic Notes on July 16. Republic Note holders receive shares of profits from Republic’s investments in startups and private equities once those companies exit (i.e., are bought or go public).

Republic Core, the company’s tech hub, is selling $8 million of Republic Note tokens (valued at 12 cents each) to its 700,000 members. It says token holders will also receive perks like “investment vouchers, waitlist priorities, and other platform perks.”

The new (and legal) way to fund crypto startups

A spinoff of AngelList, Republic started off as a crowdfunding platform that allowed not only accredited (read: wealthy) but also non-accredited investors to put their money into early-stage ventures. The Note is a new riff on that existing model. Those who buy Note tokens are in line to earn stablecoin payouts proportional to their holdings.

CEO Kendrick Nguyen explained to Decrypt: “The distributions operate much like dividends so we believe it makes more sense to send cash-equivalents than more of the underlying asset.”

But if members want more or less of the underlying asset, they can trade their tokens—just like they might buy or sell stocks.

On Republic’s existing platform, Joe Q. Public can peruse a list of companies and lay down $20 or more on individual ventures looking for cash. The digital token allows people to bet on Republic itself. Said Nguyen, “The Republic Note is an investment in our success as the core of a fundraising ecosystem.”

And what success it’s had. Robinhood and Carta (formerly eShares) raised $6.3 and $13.7 million, respectively, on the crowdsourcing vehicle, although both did so in private sales. Still, there have been plenty of public raises on Republic, from Coinvest’s 2018 token presale to Sapient’s 2019 Crowd SAFE.

Although Republic crowdsources investments, it’s not quite like Patreon, where anybody can show up with a guitar and ask for $10 for a single they recorded in their basement. Republic says it only accepts about one out of every 25 startups that ask to be listed.

There’s a reason for that. Most of these companies aren’t the next Robinhood. Most won’t even be around in five years. But they’ll definitely fail without funding. The public misses out, too, by not having an opportunity to guess winners.

The cost of running a failed IEO

Republic believes opening up private investment opportunities to the masses is essential. According to a press release, the net value of private equity assets globally has risen at double the rate of public markets since 2002—but fewer than 10% of households can typically invest, due to regulations.

Nguyen, the former general counsel for AngelList and a securities litigator, knows a thing or two about how to make investments safe from a regulatory perspective. And the company has tried to take its time since announcing the Note last year to get the details right.

The company originally announced back in April 2019 that it would give 10 free Notes to anyone who signed up for the platform, anticipating a release by the end of last year. The company later pivoted those to “Reward Notes,” which Nguyen says “function much like airline miles” within the company: “They are not tokenized and do not represent an interest in our business.”