Stablecoin issuers now have a strong tailwind from US regulators. Banks finally have some guidance on how to treat coins like Tether, Gemini Dollar, USD Coin and others that are pegged to fiat money. As a result, there is less of a reason for them to shun the cryptocurrency industry.

The Office of the Comptroller of the Currency (OCC), which is an independent bureau of the Department of the Treasury, in a letter of interpretation has given national banks and federal savings associations its blessing to hold deposits that serve as reserves for stablecoin issuers.

As a result, stablecoin issuers shouldn’t have to look over their shoulder worrying that a bank will suddenly shutter an account holding the reserves that back the stablecoin. The decision applies to stablecoins that are pegged 1:1 to a “single fiat currency,” according to the COC’s letter, which shows an uncanny understanding for the market, stating:

“One type of stablecoin is backed by an asset such as a fiat currency. Reports suggest stablecoins have various applications, including the potential to enhance payments on a broad scale, and are increasingly in demand. As described further below, stablecoin issuers may desire to place assets in a reserve account with a national bank to provide assurance that the issuer has sufficient assets backing the stablecoin in situations where there is a hosted wallet. For the reasons discussed below, we conclude that a national bank may hold such stablecoin ‘reserves’ as a service to bank customers. We are not presently addressing the authority to support stablecoin transactions involving un-hosted wallets.” 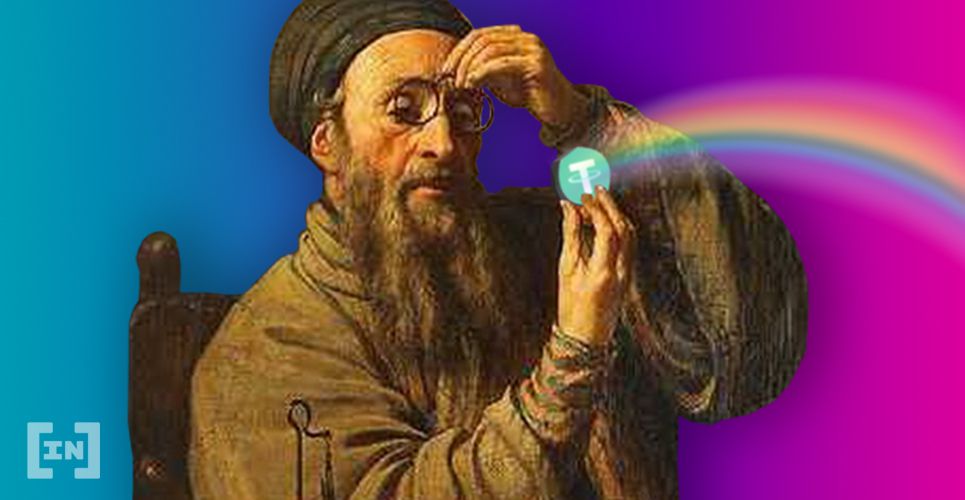 The U.S. Securities and Exchange Commission’s Strategic Hub for Innovation and Financial Technology Staff (FinHub Staff) published a statement in response to the OCC’s interpretation of stablecoins. FinHub acknowledged that digital assets can be structured in such a way that they don’t meet the definition of a security. They add, however, that a market participant’s view of what constitutes a security may not match the SEC’s definition. As a result, they urge digital asset issuers to contact the Commission first.

A Step Forward for US Tech Innovation

The cryptocurrency community was quick to cheer the endorsement. Circle CEO Jeremy Allaire called the development “very encouraging,” saying in a tweet,

Kristin Smith, executive director of the Blockchain Association, noted that the OCC’s interpretation of the stablecoin market is “an important step toward the widespread adoption of ‘digital dollars’ without the need for a” central bank digital currency. She stated,

“Public blockchains will upgrade our financial system, and @BlockchainAssn strongly believes the US should lead these innovations. Today’s actions mark an important milestone in this journey.”

On that note, she is still awaiting greater clarity on the role of hosted and unhosted wallets.

The fact that regulators chose to direct their resources to stablecoins during the pandemic, when agencies are spread thin, is reflective of the importance that they place on the market.