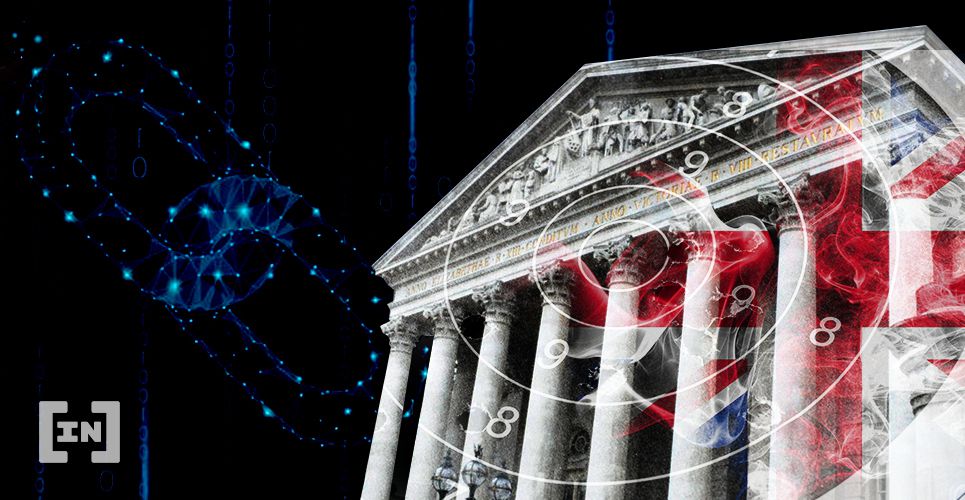 Her Majesty’s Treasury has published a document wherein it proposes that the Financial Conduct Authority (FCA) regulates cryptocurrency adverts.

It states that this is a key consumer protection issue, and invites comments from relevant parties regarding the recommendations.

The UK government has proposed that cryptocurrency promotions, including advertisements, fall under the purview of the country’s financial regulator, the Financial Conduct Authority (FCA). The Treasury published a document titled ‘Cryptoasset promotions’ on July 16.

It considers bringing “certain types of cryptoassets within the scope of financial promotions regulation.” The proposal is categorized under consumer protection, market integrity, and financial crime.

The government assesses that “unregulated cryptoassets expose consumers to unacceptable levels of risk.” It goes on to single out advertising as a key consumer protection issue. It refers to a 2018 report which describes the issue as follows:

“Adverts often overstate benefits and rarely warn of volatility risks, the fact consumers can both grow and lose their investment, and the lack of regulation. There are also examples of regulated firms marketing cryptoasset products without clarifying that this part of their business is not regulated.”

As a result, it wishes to regulate advertisements to prevent misleading and inadequate promotions. Regulated firms will also be required to go through the FCA for promotions.

The UK Cryptocurrency Market is Growing

The adoption rate for the UK is roughly the same as the US, Germany, and France, according to research by Coinmonks. But the market has been growing, largely composed of the youth.

FCA research published in June revealed that 2.6 million residents had purchased cryptocurrencies. This was a 3.86% increase from the year before, a “statistically significant increase.” Roughly 80% of the 1.9 million individuals who owned cryptocurrencies held less than £1,000.

The new proposal and the seeming keenness of the government to regulate the asset class does give the impression that the nation will soon be going headfirst into the technology.

On an encouraging note, the document does say that it seeks to promote financial innovation. The government’s agencies — the FCA among them — have already taken steps towards regulation, which it outlines in the document.

Governors of the country’s central bank, the Bank of England, have spoken on digital currencies as well. Former governor Mark Carney, has said that the bank was examining the idea of a CBDC. And it was designed on a strict set of requirements. However, current governor Andrew Bailey does not have a good view of Bitcoin, having said that people should be prepared to lose their money.