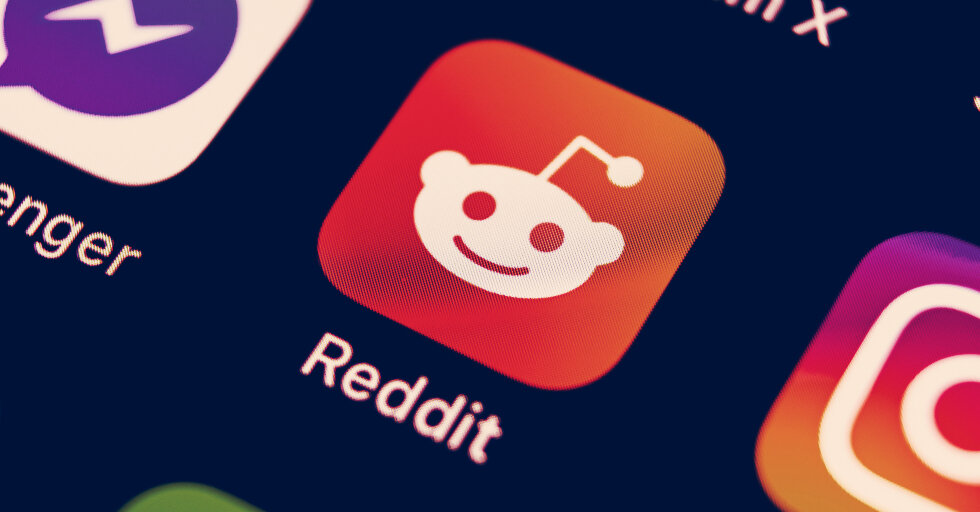 Reddit first looked to blockchain technology last year in the hopes of scaling its upstart cryptocurrency rewards program, and now the popular discussion community has formalized the connection via an official partnership with the Ethereum Foundation.

The organizations previously worked together on the aforementioned Scaling Bake-Off competition, in which numerous blockchain developers proposed ways to grow Reddit’s Community Points program, which rewards users for “quality” posts and comments.

Announced today, the formal alliance is designed to help Reddit continue to work on scaling its rewards program while helping to grow the Ethereum development ecosystem. According to Reddit, it also keeps with the site’s decentralized mentality, given the hundreds of thousands of user-created communities on the site.

“In this new stage of our partnership, immediate efforts will be focused on bringing Ethereum to Reddit-scale production,” reads Reddit’s press release. “Our intention is to help accelerate the progress being made on scaling and develop the technology needed to launch large-scale applications like Community Points on Ethereum. The scaling technology developed through this partnership will be open-sourced and publicly available for anyone to use.”

The Community Points system was introduced last May to just two communities, r/CryptoCurrency and r/FortNiteBR, or less than 1% of Reddit’s enormous user base. It remains in use in just those two communities for now, with the system running on the Rinkleby Ethereum testnet in beta. Reddit currently counts 50 million daily users, according to today’s release, and last year cited some 430 million monthly users.

Reddit’s own crypto team will lead development on the project in collaboration with the Ethereum Foundation, and is hiring backend engineers “who want to build the decentralized internet.” Further announcements are expected in the next few months.