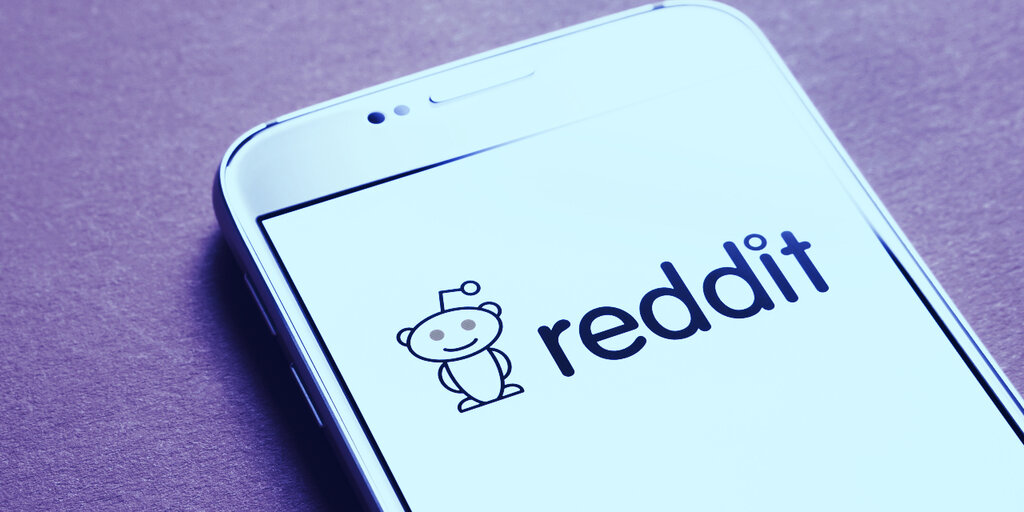 There’s wisdom to be found sometimes amongst the Reddit faithful, and even the developers behind the enormously popular discussion board apparently believe that.

Reddit debuted the Ethereum-based ERC-20 tokens last month as a way to reward users who contribute quality posts and comments. The site has 430 million monthly users, but only launched the feature to about 2 million of them for starters—subscribers of the r/Cryptocurrency and r/FortniteBR subreddits.

With an eye towards bringing the feature to more and more users, Reddit and The Ethereum Foundation have launched “The Great Reddit Scaling Bake-Off.”

“In conjunction with the Ethereum Foundation, Reddit is inviting Ethereum scaling projects to show the community how your scaling solution can be used to bring Community Points to mainnet,” reads the post. “Our goal is to find a solution that will support hundreds of thousands of Community Points users on mainnet today, and can eventually scale to all of Reddit.”

Reddit hopes to find a scaling proof of concept that meets a large number of requirements, from decentralization to allowing users full ownership and control of their respective points.

Users have until July 31 to submit a proof-of-concept demo, and Reddit plans to update the community further by September. Sadly, this opportunity pays only in fame and exposure: there’s no prize if Reddit uses or modifies your proposal.