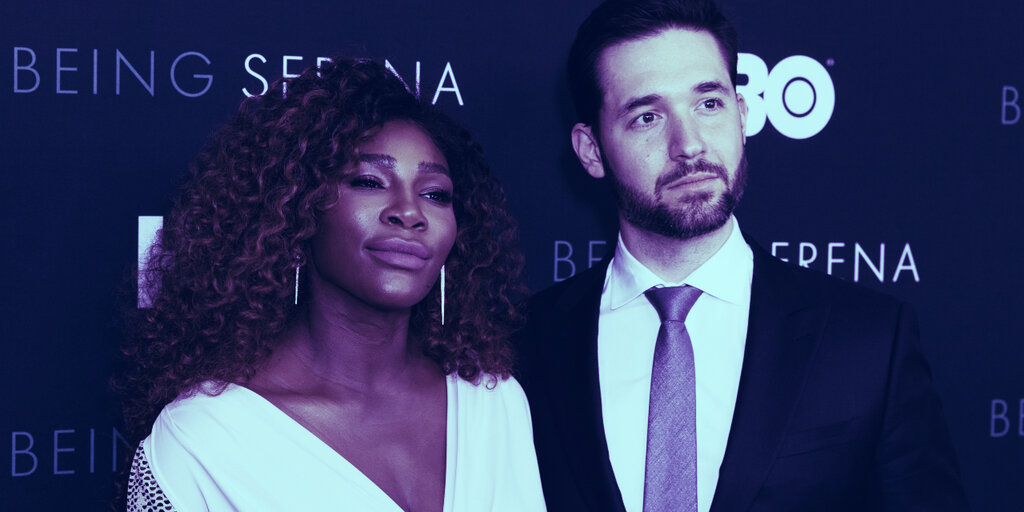 Alexis Ohanian, who co-founded the social media aggregator site Reddit in 2005, announced today that he has resigned from the company’s board of directors and urged the remaining board members to replace him with a black candidate.

Ohanian also said he would reinvest gains from his Reddit stock “to serve the black community, chiefly to curb racial hate.” His first donation was a pledge to former San Francisco 49ers’ quarterback Colin Kaepernick’s Know Your Rights Camp.

I've resigned as a member of the reddit board, I have urged them to fill my seat with a black candidate, + I will use future gains on my Reddit stock to serve the black community, chiefly to curb racial hate, and I’m starting with a pledge of $1M to @kaepernick7’s @yourrightscamp

Ohanian, who is married to tennis star Serena Williams, said he felt compelled to make the move so he can answer his black daughter when she asks, “What did you do?”

The move comes as the nation begins to grapple with systemic racism in the wake of several high-profile deaths of black citizens at the hands of police.

Ohanian felt that one way he could help was by stepping aside in an arena where black representation is lacking. Black Enterprise‘s 2019 Power in the Boardroom report found that 37% of S&P 500 companies had no black board members. That included major tech firms like Cisco, Oracle, and Intuit.

The small board at Reddit, which lies outside of the S&P 500, currently has no black members either. It’s comprised of Ohanian, Condé Nast executive Robert Sauerberg, OpenAI’s Sam Altman, and Personal Capital Corporation’s Porter Gale.

Although his executive post for one of the country’s most-visited websites would conceivably give Ohanian a large platform, his full-time move away from Reddit may allow him to focus more on pouring money into projects with diverse leadership teams.

Initialized Capital, a venture capital firm Ohanian co-founded, has already invested in crypto startups such as Coinbase, and it led an investment round in Horizon Blockchain Games in March. By pairing his activism with his pocketbooks, Ohanian could help change the playing field for crypto projects, which often aim to redress systemic injustices.

Coinbase, for instance, reported in February that black Americans were twice as likely to “have been negatively impacted by the current financial system as white Americans.”

One wonders how the system might be different if representation were more equitably distributed.