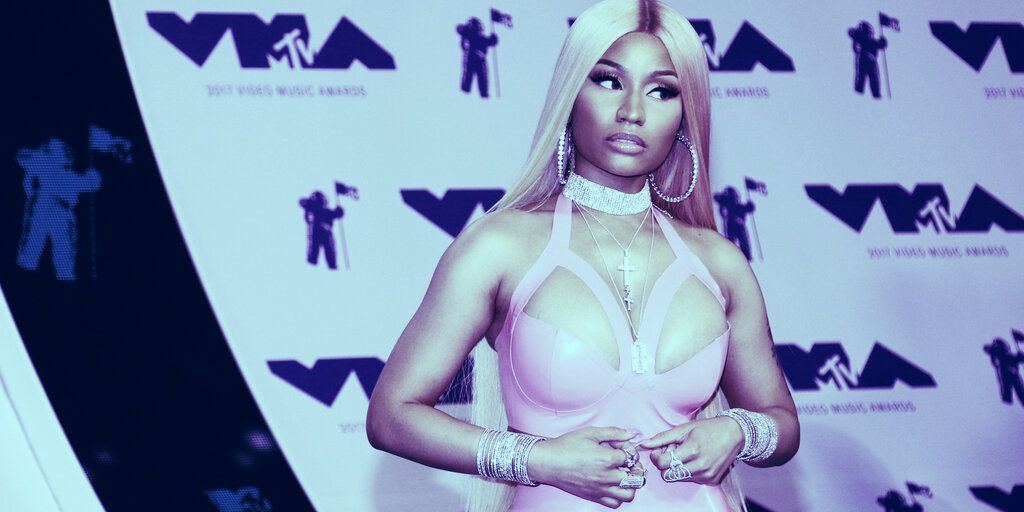 The ransomware group—which last month threatened to auction data about Madonna—said the auction will start July 1. Private documents about the basketball player and two singers will start at a price of $600,000, Variety reported.

And all funds must be paid in the privacy coin, Monero.

According to the story by Variety, the hacking group said in a press release that it had obtained files containing “contracts, agreements, NDA, confidential information, court conflicts [and] internal correspondence with the firm.”

“Show business is not concerts and love of fans only—also it is big money and social manipulation, mud lurking behind the scenes and sexual scandals, drugs and treachery,” the post reportedly said.

The hacker group then announced on May 18 that it would leak Madonna’s dirty secrets.

The REvil group would previously ask for funds to be paid in Bitcoin—but then switched to Monero, which is far more difficult to trace.

And the group has been successful. According to DarkOwl.com, on May 14 the group leaked over 3,000 files, including expense reports and confidentiality agreements, belonging to Lady Gaga.